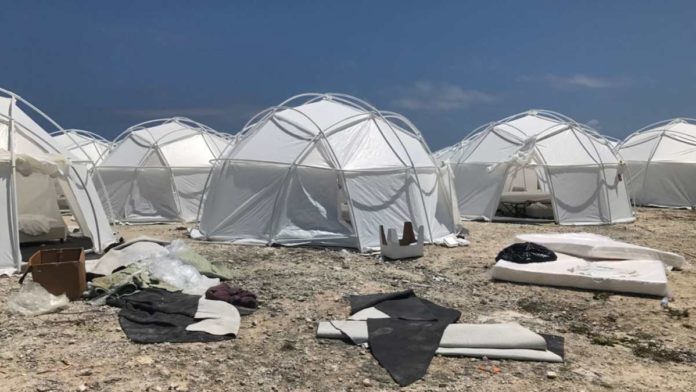 The nightmare for many that was Fyre Festival back in 2017, has come to some sort of an end. A class action lawsuit settlement of $2 million 277 attendees are entitled to a payment of $7,200 each.

Though lawyers have reportedly secured the settlement, it will not be made official until a vote can be held on May 13.

Explaining the gravity of the situation, Lawyer Mark Geragos spoke about the horrifying Fyre Festival experience, saying, “The festival’s lack of adequate food, water, shelter, and medical care created a dangerous and panicked situation among attendees suddenly finding themselves stranded on a remote island without basic provisions.”

As reported by New York Times, the final amount of the settlement is still subject to final approval, and the amount could ultimately be lower depending on the outcome of Fyre’s bankruptcy case with other creditors.

McFarland and the festival’s co-founder, the rapper Ja Rule, have faced more than a dozen lawsuits against their company, Fyre Media, in the event’s aftermath. The plaintiffs have sought millions and alleged fraud, breach of contract and more.

McFarland is currently serving a six-year prison sentence after pleading guilty to wire fraud charges and was recently moved to solitary confinement as a result of recording a prison podcast.

In July 2018, McFarland had already been ordered to pay $5 million as part of a lawsuit filed by a pair of plaintiffs who paid for Fyre Festivals $13,000 VIP package.