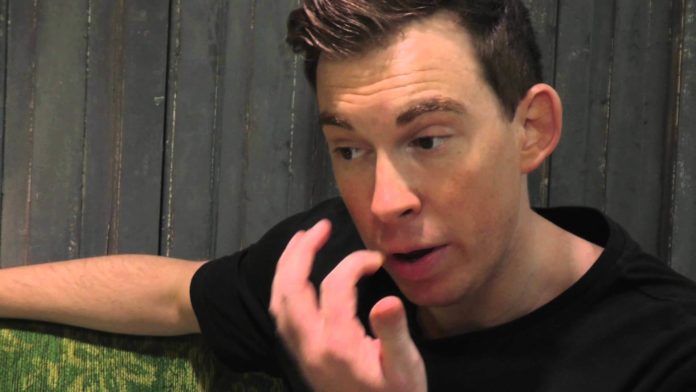 Hardwell was forced to cancel his set at this weekend’s Electric Love Festival in Austria, and the reason? He couldn’t get out of France.

Its pretty upsetting news when one of your headliners cancels his set last minute. Well, thats exactly what Hardwell fans felt when the Dutchman was forced to cancel his set as he was delayed due to France’s Traffic Control strike.

Austria @ElectricLoveAUT I am so sorry but I can't make it in time tonight because of strikes of France Traffic Control ?