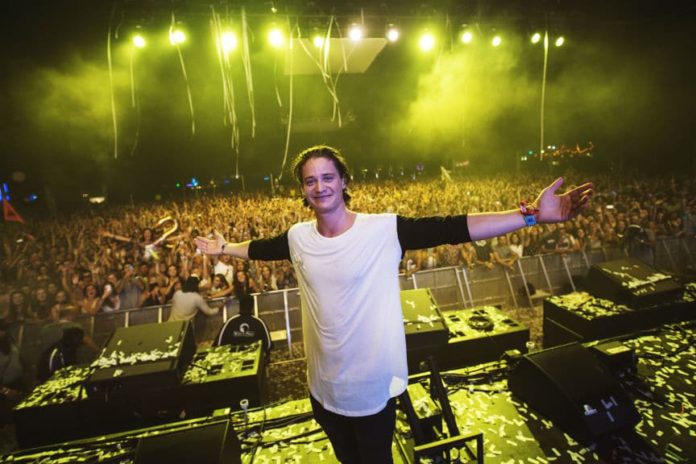 One of the biggest musicians and the youngest artist to have a billion streams on spotify, KYGO, continues to raise the bar every step of the way.

Taking it a notch higher and bringing a one of its kind experience KYGO embarks on his first tour of India with India’s leading dance music brand Sunburn, which will travel to Hyderabad, Delhi and Mumbai this November. 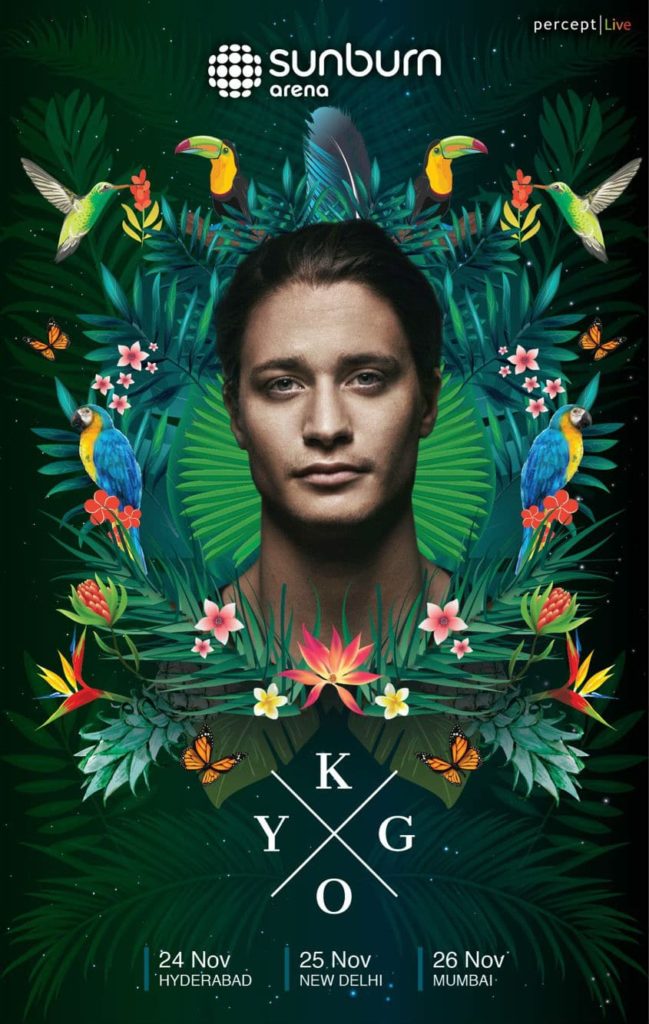 Tipped by Billboard Magazine as ‘the next EDM superstar’, Kyrre Gørvell-Dahll, a.k.a KYGO, has gone from bedroom producer to one of the most hyped electronic artists on the planet in unprecedented time. Having started his own genre of music – Tropical house, he has built his own sound and has successfully established himself as a household name.

Kygo’s performance promises to leave its audience mesmerized with his Set. With Live acts at the finale closing of the set with piano, drums etc. making for one of the hottest events of 2017.

Karan Singh, Global CEO Sunburn elaborates, “KYGO is an artist like no other. Changing the dynamics of EDM festivals and giving it a multi sensory experience we are curating a one of a kind arena tour that will bring to life an unparalleled live music experience for all attendees.”

The tickets go live on 12th Oct at 12 noon IST with early bird tickets starting at Rs. 2000/- inclusive of taxes and will be available on bookmyshow.com.

KYGO has worked with some of the legends in the business like U2, Selena Gomez, Ed Sheeran to name a few and have had sell out shows in North America and Europe as well as headline performances at festivals including Tomorrow World and Findings, KYGO signed a worldwide recording deal with Sony Music Entertainment in September.
He garnered international attention with his remix of the track “I See Fire” by Ed Sheeran and his single ‘Firestone’. Kygo has since released several singles, such as “Stole the Show”, “Here for you”, “Stay”, and “It Ain’t Me”, which have debuted on several international charts. He made history at the Rio Olympics, when he became the first house music producer to perform at an Olympics closing ceremony.