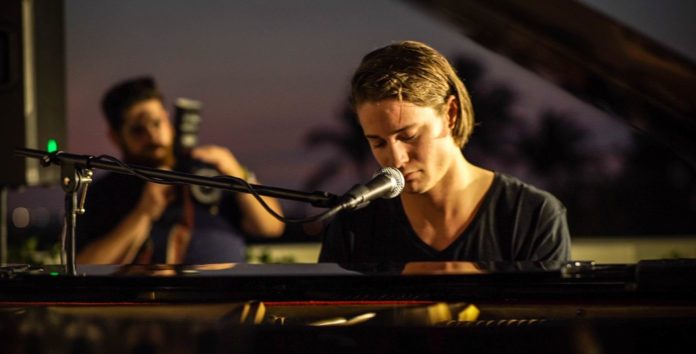 After a short delay last month, Kygo has finally revealed the release of his highly anticipated debut album, Cloud Nine. Cloud Nine will be released on May 13th via Sony Music. Finally!

Now you must be wondering what the other dates in picture are for. Well they’re the release dates for Kygo’s next three singles from the album!
The first one was premiered on Zane Lowe’s Beats1 show today & we’re proud to give you the first look!

This is Kygo’s new track “Fragile” featuring vocals by Labrinth.

You can sing along to the track with the lyrics as well.

Fans can only wait to see what’s next but one thing’s for sure, Kygo’s gonna have a massive year ahead!
Can’t get enough? Well here’s a preview of his full album. 😉