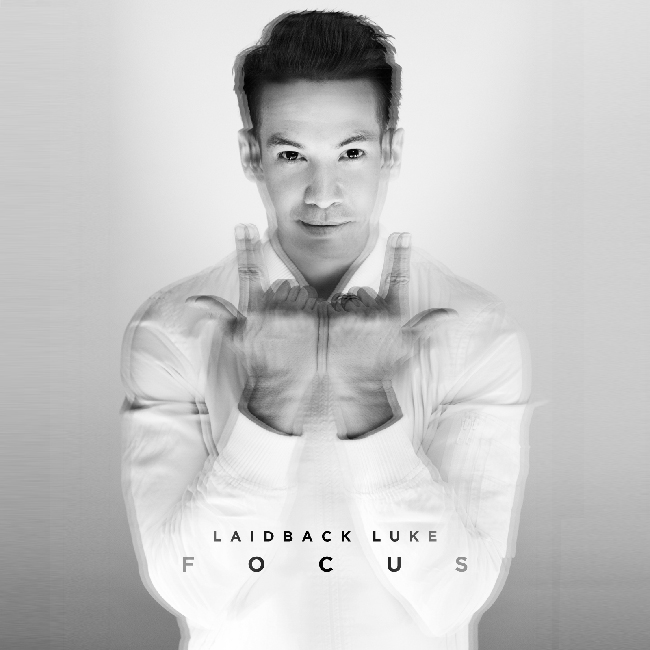 Yep, Focus is out November 6th on Mixmash Records and will be LBL’s second artist album. The album contains 16 tracks, including collaborations with some of the world’s most progressive and legendary artists such as Benny Benassi, Yellow Claw, Trevor Guthrie, GTA and D.O.D. The first single of the album, a collaboration with Trevor Guthrie, is set to be released on the 12th of October via Mixmash Records.