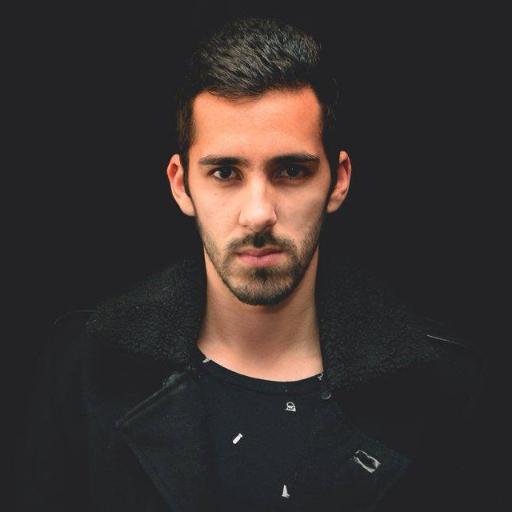 French producer Merzo is in trouble with fans following threats by fans for racial statements made by him on social media.

Following France’s to Portugal in the Euro 2016 final, Kamel Merzouk, aka Mero was a bit too emotional with the result. Though instead of taking the adult way out, Merzo decided to let his frustration out on social media with a racially abusive statement towards the Portuguese.

Yep, Merzo went there. Not only did he post the message on his personal fb account, but his artist page instead. Undoubtedly football and electronic fans (not forgetting his fan base in Portugal) hit back hard at the artist. Some event sending in threats to the artist and Armada Music, the label he’s signed to. Here are some of the less milder posts angry fans made about Merzo: Merzo did apologise to his fans and the public in general. Though he did delete his artist page soon after, going completely off social media. Armada even put out an official statement on the matter stating that they were not responsible for Merzo’s statement and were not gonna take any heat for it.

Honestly guys, don’t hate on the label. Their employees haven’t done anything wrong to you. 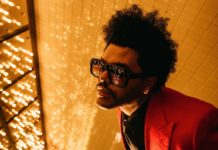