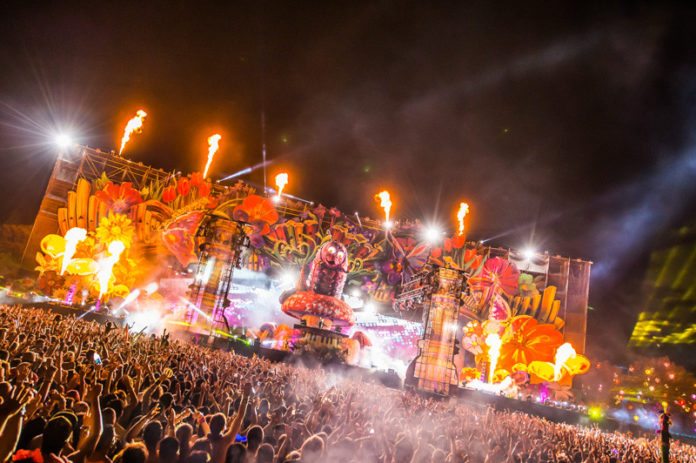 In news that may seem somewhat bizarre, nearly 200 people were arrested this weekend at the Nocturnal Wonderland festival in California!

Of the nearly 200 people that were taken into custody, 76 people were arrested Friday and 123 were arrested Saturday, most of them being caught for trespassing, said San Bernardino County sheriff’s Capt. Stephen Dorsey.

“You’re not welcome here unless you’re paying, and those people who are sneaking in are not being searched.”

Over 85,000 people visited Nocturnal Wonderland this year with an average daily attendance of just under 30,000. With the increasing number of drug related deaths at festivals, it is the local police’s duty to maintain order and try and keep trouble away. In fact, the Sheriff’s Department and its officers were handing out informational flyers on MDMA at the festival all throughout this weekend following several drug related deaths at festivals in the recent months.