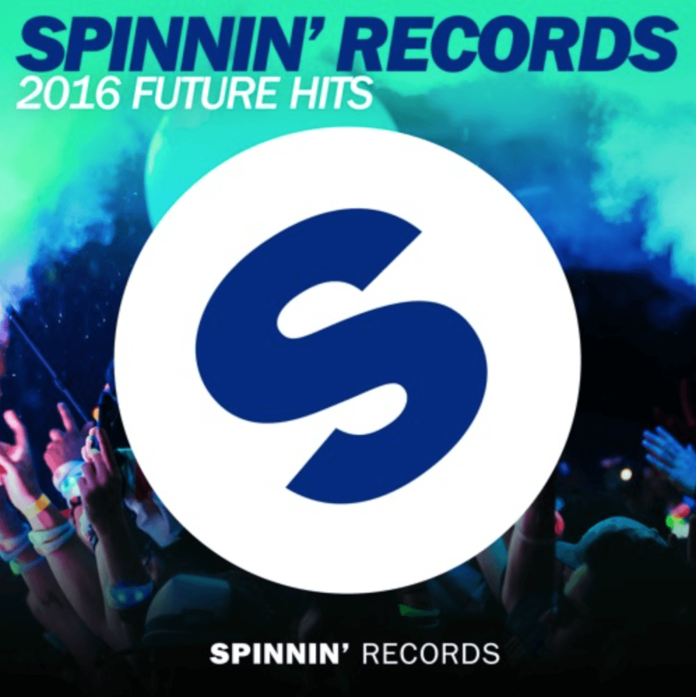 Spinnin’ Records has just released its 2016 future hits mix and it is AWESOME!

The mix that went live earlier this weekend features loads of upcoming tracks, mostly exclusives and IDs from new as well as familiar faces. If this mix is anything to go by, Spinnin’s year is gonna be huge!
The mix has about 45mins of house & deep house tracks followed by bigroom bangers and a few progressive house tracks.

The mix is even available on Soundcloud with the full track-list right here.