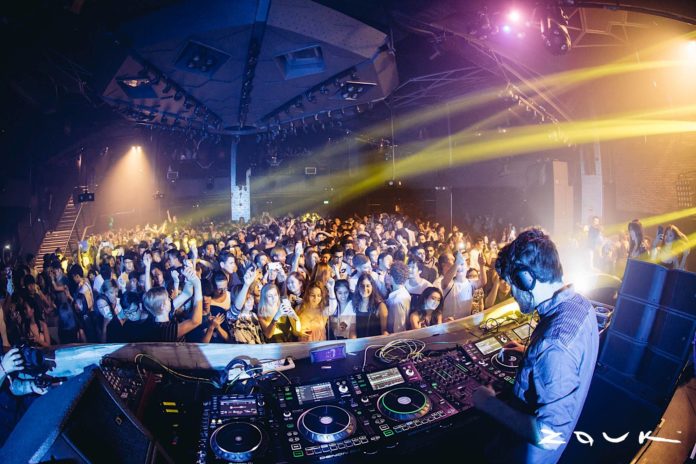 We were really excited for the night as this was the first time we were going to see both the young artists perform live. We entered the club around mid-night and were warmed up by one of Zouk’s resident DJs, Hong. As the clock headed towards the 1am mark, we were all ready to groove to the techno and melodious tunes of Oliver Heldens.

The Dutch young-gun arrived with a bang, as he opened his set with his popular tune ‘Ibiza 77 (Can You Feel It)’. This was not a major task for him as he is familiar with this crowd. This is how he entered like a boss:

Fans expected him to play a lot of his own popular melodies, but Oliver Heldens had a variety of tricks to pull from his sleeves. He not only played his popular tunes such as ‘Koala’, ‘Gecko’, ‘Can’t Stop Playing’, ‘What The Funk’ etc. but also played a lot of techno tunes from his label – Heldeep Records. Watch him drop his latest hit ‘What The Funk’ below: 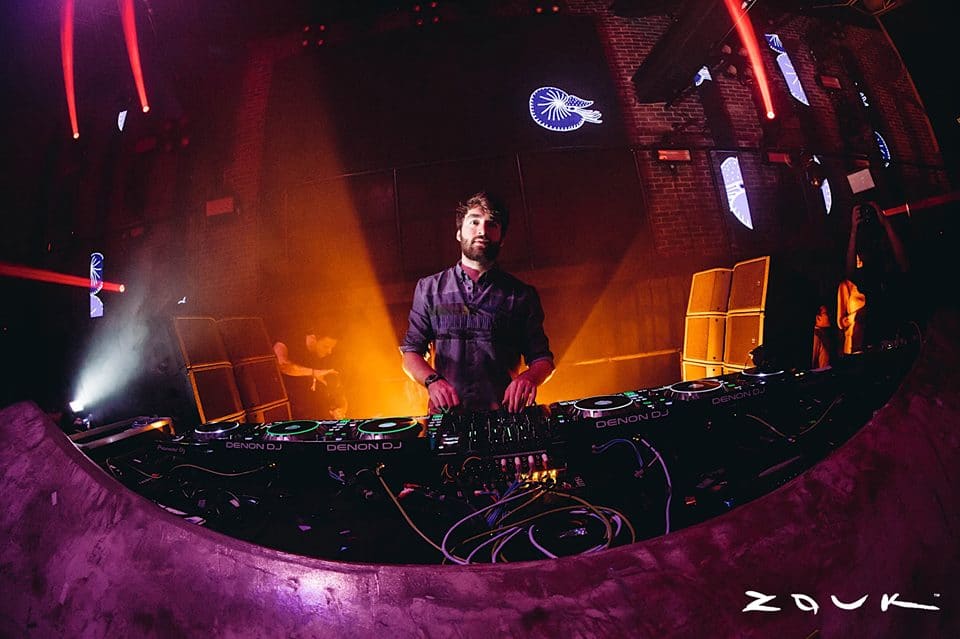 We also were treated with a bunch of brilliant mashups such as ‘Melody v/s Runaway’, ‘Wombass v/s I Got A Feeling’ to name a few. Apart from the new age mashups, Oliver dropped some brilliant mashups by combining his tunes with the music of the ‘70s & the ‘80s. His mashups comprised of tracks from ABBA, Whitney Houston and Madonna. 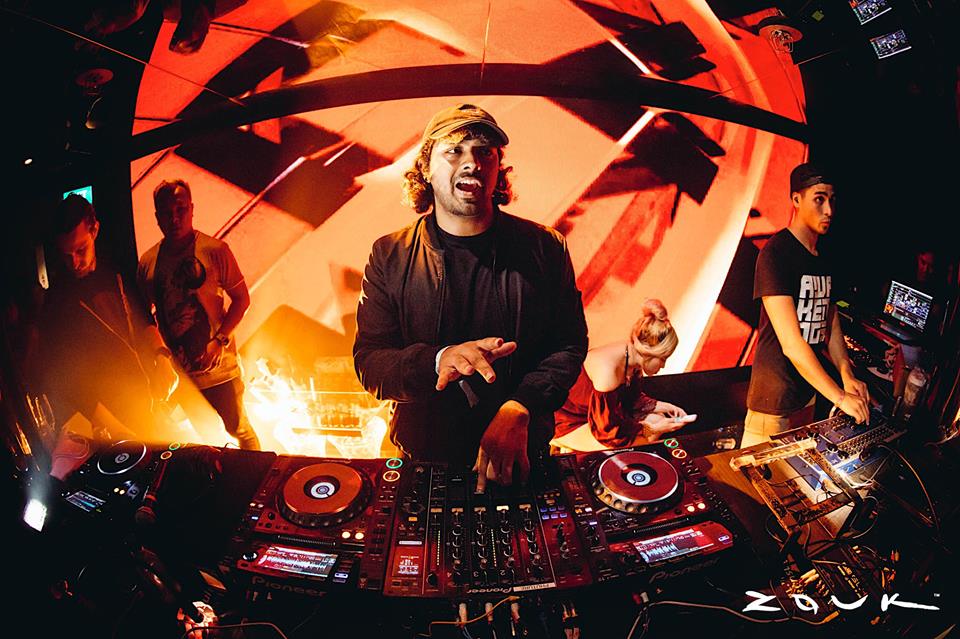 While this was going on in the main room, Jai Wolf was setting a different mood in Phuture. Jai was playing his signature synth-heavy cinematic music. It was a magical and soul pleasing experience. The indie producer dropped his classic tracks ‘Indian Summer’ and ‘Drive’. Of course, he dropped his most popular remix of Skrillex’s ‘Ease My Mind’. Apart from the above, the talented producer played just the right remixes to create a soulful atmosphere in Phuture.

Overall it was a brilliant night and we hope that Zouk keeps bringing many such artists for fans to experience such nights!