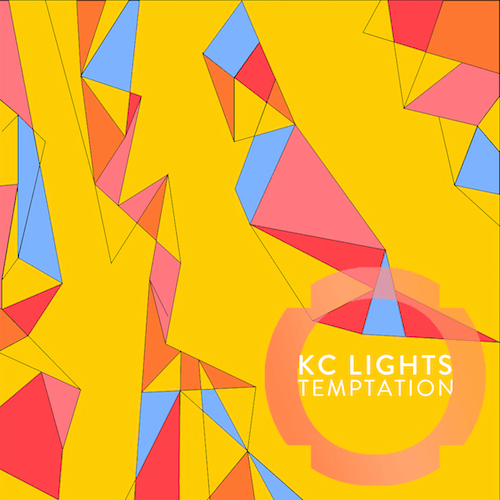 Talented young producer, DJ and jazz musician KC Lights is back with his newest release, ‘Temptation’. Premiered on Annie Mac’s Friday night show and supported by Pete Tong, ‘Temptation’ is the latest single to be released on Danny Howard’s new label Nothing Else Matters.

Featuring distorted and chopped vocals, ‘Temptation’ is led by strong piano chords and driving drums for a summery yet refined track. The sense of melody is reminiscent of his previous hit ‘No No No’, a track that was also heavily backed by Annie Mac last summer.

With an honours degree in music and several awards for his solo saxophonist performances, it’s no surprise that KC Lights has such an ear for crafting likeable yet sophisticated dance anthems. Currently just 25 years of age, the Scottish producer was signed to Herve’s Cheap Thrills label back in 2012 and has been developing his production style ever since. So far 2016 has seen him release ‘Daylight’ on Spinnin’ Records and his ‘Together/Side to Side’ EP on Cheap Thrills, whilst as a DJ he continues to go from strength to strength – he’s been handpicked to support MK on this summer’s Area10 tour.

About Nothing Else Matters

Nothing Else Matters is the new record label founded by BBC radio 1 DJ and former BBC colleague Nigel Harding. It launched in huge style with 99 Souls’s hit ‘The Girl Is Mine’, and has since followed up with a mixture of both underground and radio-friendly releases, as well as a big event at London’s The Steelyard. Danny said about the label: “Everyday I’m discovering new tracks and extremely talented artists. Aside from supporting them on air and on the dancefloor, I’ve always wanted a way in which I can help even more people hear these incredible sounds.”