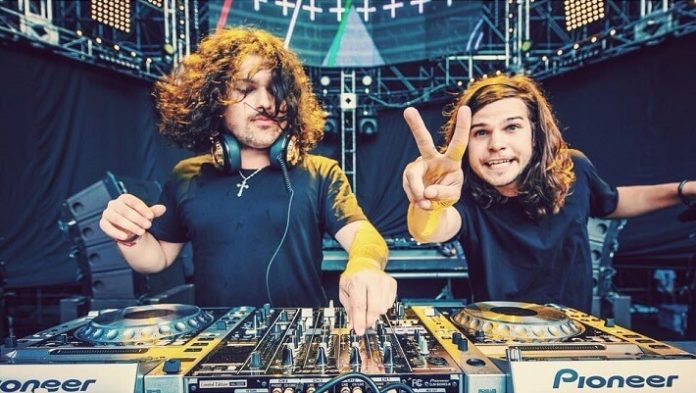 Chris Chronicles of DVBBS has issued an apology for his tweets insulting female artist Ke$ha.

Now you may have heard about the trouble Ke$ha has been going through with her legal case against her manager Luke Gottwald. While the whole music industry has shown support for the artist, Chris Chronicles of DVBBS posted an insensitive tweet (which has now been removed) insulting the troubled artist. Now we know it was wrong of the artist and it wasn’t long before Chris realised his mistake as well, apologising to all that he had offended. To be honest he should have just saved himself the trouble and thought before posting the tweet. Well that’s how you learn kids…
Here’s his official apology:

Music Akshay Bhanawat - September 29, 2020 0
DirtySnatcha is back once again this month with ‘More Than This’, a collaborative track released alongside Canadian dubstep DJ/producer Matt Doe, featuring the vocal...

Music Akshay Bhanawat - September 29, 2020 0
The New Delhi based artist never ceases to amaze us with his absolute versatility. With his latest single ‘Rotate’, Keshav Bhardwaj brings a power-packed,...
ABOUT US
What started as an interest, slowly turned into a passion, and before we knew it, we had curated and founded a thriving community of avid electronic dance music lovers.
FOLLOW US
© Copyright 2020 - T.H.E Music Essentials