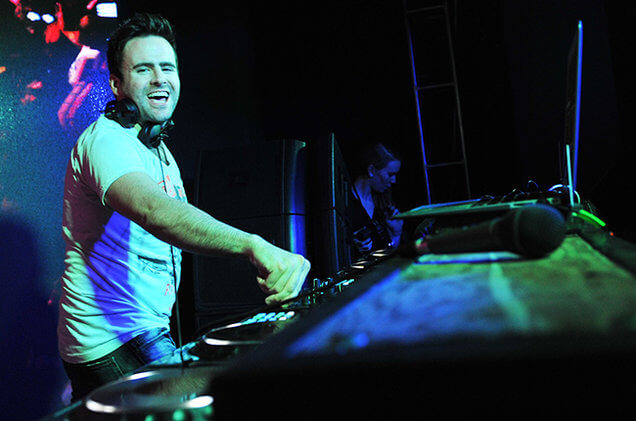 One week before the official single release of ‘Lost’ feat. Janet Devlin, Gareth Emery fueled the hype by launching the official music video of the single on Garuda’s YouTube channel.

The song’s distinct tones help tell the tale of two young girls looking for happiness, perfectly conveying the emotion of the heart-wrenching story.

‘Lost’ features the vocals of Northern Irish singer-songwriter Janet Devlin and is one of the acclaimed fixtures on Gareth Emery’s third and latest artist album: ‘100 Reasons To Live’. The album was launched on April 1st this year and went straight to #1 in over fifteen different iTunes Dance Charts. ‘Lost’ is the third single from ‘100 Reasons To Live’ to be released, only preceded by lead single ‘Reckless’ feat. Wayward Daughter and ‘Far From Home’ feat. Gavrielle.