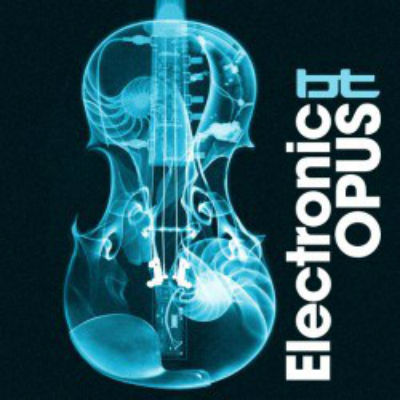 Brian Transeau (BT) and Tommy Tallarico have embarked on a unique journey! To produce an album featuring fusion of classical and electronic music! The album titled ‘Electronic Opus’ is the first of its kind featuring BT’s hits remixed and remade with a full orchestra. Slated for a March 29, 2015 release, the album releases with a live concert on the same day at the Adrienne Arsht Center for the Performing Arts in Miami during Winter Music Conference 2015.

Electronic Opus will be a landmark not only for the EDM scene but also for the greater music community, bringing both dance music and orchestra aficionados together for the first time.