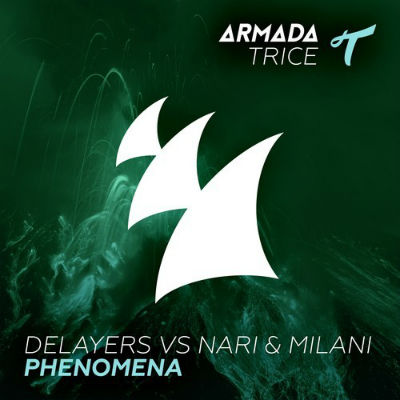 “Phenomena” by Delayers Vs Nari & Milani is out now on via Armada Trice.

‘Phenomena’ is set to shine through your speakers like nothing else — original bass grooves, a spellbinding break, and a drop that’s as hard as they come. Nari & Milari have already garnered a significant fan base, due in no small part to their ability to release tracks like this. Teaming up with Delayers (supported by Tiesto, David Guetta, and more), ‘Phenomena’ is out of this world.

Listen to Delayers vs Nari & Milani – Phenomena (Original Mix) below.