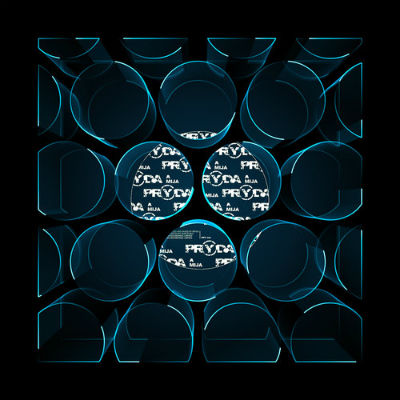 Eric Prydz yesterday unveiled his new Pryda EP. It’s a classic slice of the inimitable Pryda sound that has defined the label’s output over the last ten years, and united the dance community. Pryda 028 is the first Pryda release to ever contain four tracks, and comes hot on the heels of the anthemic Eric Prydz summer hit ‘Liberate’. These four tracks – Mija, Origins, Axis, & Backdraft – show another side to Pryda, one firmly rooted in the label’s club roots. Pryda 028 speaks to Prydz’ love of dark rooms and late nights, dancefloors with their heads down – audiences losing themselves in a journey, surrendering to the music, rather than demanding another recognizable drop.

Pryda 028 another genre defining release for Pryda – its house music but first and foremost it’s Pryda. The EP’s intricate blend and layering of harmonies and hooks, replete with that distinctive Prydz touch for melody, combine to make club music that just couldn’t come from anyone else.

Ten years and 28 releases in, Prydz and his Pryda label remain in the enviable position of straddling a line between the overground and underground, an achievement that is ever more difficult in the polarized world of contemporary electronic music.

Whether it’s a mainstage slot, or a dark after-hours session as his techno alias Cirez D, Prydz fans have come to expect something different and unique from the Swede. At a time when EDM festival mainstages homogenate, Prydz seems to stand further and further apart. This Pryda EP is an uncompromising exploration of the style and sound that define one of dance music’s truly singular talents.