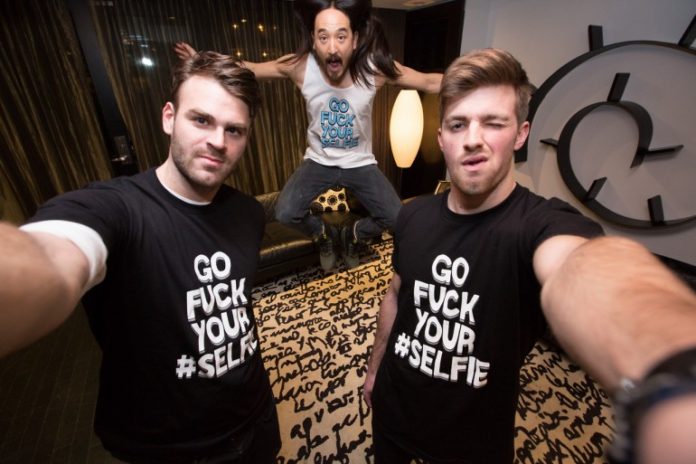 Steve Aoki, The Chainsmokers, A-Trak, Fedde Le Grand, 3LAU and Dirty South have all teamed up with LifeBeat.org to raise awareness about HIV and help prevent the spread.

According to AIDS.gov, “CDC estimates that 1,201,100 persons aged 13 years and older are living with HIV infection, including 168,300 (14%) who are unaware of their infection. Over the past decade, the number of people living with HIV has increased, while the annual number of new HIV infections has remained relatively stable. Still, the pace of new infections continues at far too high a level— particularly among certain groups.”