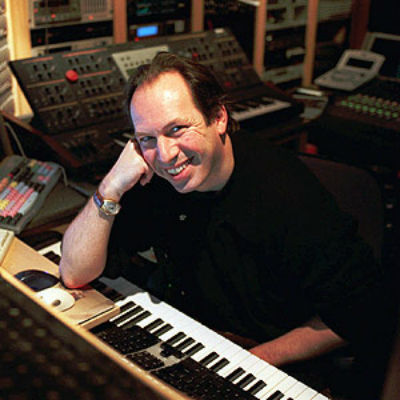 Renowned composer Hans Zimmer and Tomorrowland combine forces for the creation of a classical hymn that will premiere during the 10th anniversary edition of Tomorrowland. The 10-minute-long composition takes listeners on a magical journey that embodies the mythical qualities, magical atmosphere and international character of Tomorrowland.

Hans Zimmer set to work with his symphony orchestra at the famous AIR Studios in London. It was here, in this legendary chapel, that the soundtracks for films such as Inception, Pirates of the Caribbean, The Da Vinci Code and The Dark Knight were created.

“Tomorrowland is a known quantity to me”, says Hans Zimmer, “and after ten years I think they deserve something special for their anniversary. It should be culturally diverse and should somehow represent the whole world. The hymn is about bringing different cultures together. All the things that make us different are actually the things we should be celebrating.”

This international aspect is very important because each year, people from all over the world – 214 countries to be precise – come together for this ‘once in a lifetime’ festival experience. Tomorrowland is the most international gathering in the world. All of them speak the same language, the language of music and Tomorrowland.

The 10th anniversary of Tomorrowland is being celebrated with a double edition: held on both 18-20 July and 25-27 July.

The festival that started in 2005 as a one-day event already had its first edition on foreign soil in 2013: TomorrowWorld in Chattahoochee Hills (Atlanta, Georgia). 140,000 visitors found their way to this magical site in the United States. The originally Belgian festival will once again be living The American Dream this year when the festival is held there for the second time on the last weekend of September 2014.