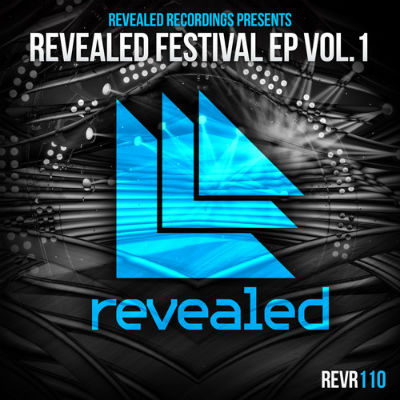 In just four years, Revealed Recordings have epitomised the energy and enthusiasm of a generation driven to both dance floors and festival grounds alike. Having locked down an A-game approach to the big room festival sound and its progressive offshoot, the label gathers the finest of its next generation crop to celebrate a season packed to the brim with unforgettable music sure to keep the masses moving throughout.

Off the heels of his inaugural ‘Sound of Revealed’ compilation and earlier hit “Life Is Calling” alongside JoeySuki, “Carbon” marks a promising return from Dutch big room upstart Kill The Buzz. His melodic tendencies are fuelled with summer-proof energy throughout, forging a solid peak time favourite from an increasingly frequent flyer on the global festival circuit.

Canadian prospect Domeno made a big splash on Revealed’s Miami sampler back in 2013 with the suitably titled “Titan.” More than one year down the line, he returns alongside buddy Mikey Salerno to make some serious headway alongside the label and a season that his heavy footed tendencies were made for. “Science” epitomises the hallmarks of an ultimate festival anthem, racking huge hands-in-the-air moments and immediate energy to forge a track capable of moving the masses. If this is to be the precedent set, Domeno & Mikey Salerno are sure to fall into favour in a big way throughout the months to come.

Joey Dale – About The Drop Out

When Joey Dale took to Revealed for his debut EP, few could have anticipated the impact it would make. For the inaugural Festival EP, the Dutch talent draws on all the buzz that his short yet impactful career has collected to date, using “About The Drop Out” to assert that his is a name set to stay in positive rotation on the modern market. It’s a melodically charged showdown held together with huge production values, one that suggests this is just the beginning for this promising big room contender.