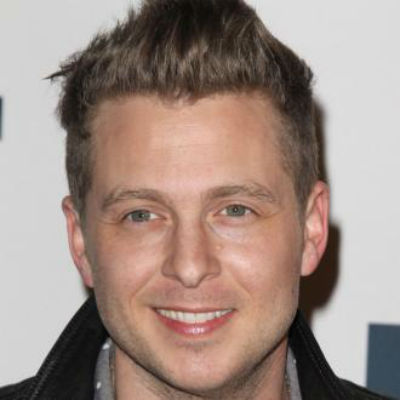 Ryan Tedder is the lead singer of OneRepublic – the band that created “If I Lose Myself,” a track that received a smash-hit Alesso remix – but moonlights in song writing for more than a handful of distinguished artists. Tedder’s resume includes co-writing credits on Leona Lewis’ 2007 hit “Bleeding Love,” several tracks with Adele, “Halo” and “XO” with Beyonce, and work with U2, Maroon 5, Ellie Goulding, Taylor Swift, Ariana Grande, Mikky Ekko and many more.

Soon to join Tedder’s impressive list is a surprising mash of notable artists: Billboard announces that Ryan Tedder is creating an upcoming “dance anthem and as-yet-undetermined project” which will receive vocals from Elton John and tap into a producing partnership with Sebastian Ingrosso and Axwell. Post-breakup, Seb and Axwell reunited for a concept party and duo project named Departures. Though the two have largely kept the project in Ibiza, the 2014 Governors Ball announcement revealed Ingrosso and Axwell would play as a joined set.

For now, this remains the only hint of what’s to come with Tedder, Elton John and the previous Swedish House Mafia members. Stay tuned for more details.