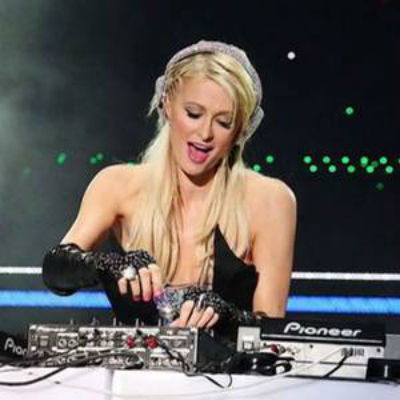 When she’s not releasing lukewarm EDM music, pissing people off with a second residency at Amnesia or dropping numerous clangers in her sets, Paris Hilton can be found trawling through her extensive music collection, digging the crates for club bangers.

The width and breadth of Hilton’s ‘taste’ in tunes was revealed as she went on Billboard’s Gimme Five video feature and revealed her top five tracks at the moment.


Anyone expecting diggers’ delights like Sun Ra, Ron Hardy, Kraftwerk or Mr Fingers will be disappointed. Instead, Paris reeled off Avicii, Nicky Romero and Bingo Players.

While she could have used the spot to surprise us, she plumped for the obvious big room floor-fillers. So now you know what beats she’ll be relying on for her burgeoning DJ career.

She reckons her picks are “beautiful”, “raging” and “dope’. What do you reckon?

Watch the video below to see for yourself.