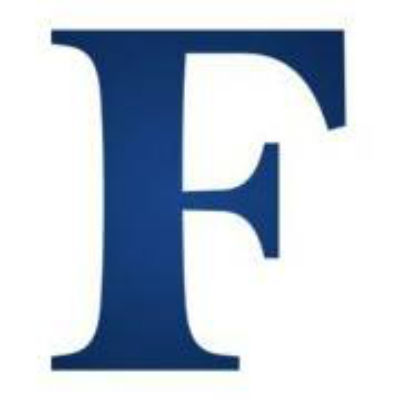 When Calvin Harris topped last year’s Electronic Cash Kings list with a stunning $46 million in annual earnings, it seemed symptomatic of a bubble in the burgeoning EDM scene. But since then, the only thing that has popped is the income of the world’s highest-paid DJs.

Harris, whose total surged to $66 million for the past 12 months, is once again EDM’s Cash King. The top ten earners on Forbes’ list racked up a staggering $268 million this year, 11% more than the $241 million haul of last year’s top ten. Playing more than 50 festival and nightclub gigs, Harris even out-earned the likes of Toby Keith and Jay Z. “The rise of dance music has been astronomical in the last three years,” Harris told FORBES. “I happened to be in the right place at the right time.”

Harris is followed on the list by David Guetta at $30 million. In the past 12 months, the former Parisian club manager has spent time on tour with Rihanna and has penned songs for Britney Spears and Lady Gaga on their latest albums as well. Guetta commands some of the top fees in Las Vegas but stays true to his European roots, maintaining a weekly residency in Ibiza. That’s increasingly uncommon, as DJs have been choosing the greener pastures of Nevada over the Mediterranean music Mecca. “I’ve been going there for the last 10 years, it felt there was nothing special,” said third-ranked Tiësto last year, shortly after ditching his Ibiza residency. “And then I got the offer to play in Las Vegas … They made me a great proposal, not just the money but also what they’re going to do there, the biggest club in the world.” That club, Hakkasan, is responsible for a large chunk of Tiësto’s recent earnings: he banked $28 million over the past year. He’s tied for third on the list with 24-year-old Avicii, who had the best 12 months of his young career on the strength of debut album True. The record included “Wake Me Up,” which became the first electronic song ever to move more than 4 million units in the U.S.

Steve Aoki, son of Benihana founder Rocky Aoki, rounds out the top five with $23 million, also the best showing of his career. His is a volume business: Aoki sometimes plays three shows in a single day, and his schedule had almost double the amount of shows of anyone on our list. He’s also boosted by endorsements with Bud Light, Guitar Center and Scion. Even the individual members of Swedish House Mafia, which scored $25 million last year in its swan song as a group, are now earning more than they did together in 2013: Steve Angello alone pulled in $12 million, good for No. 12 on this year’s list.

Angello’s former colleagues Sebastian Ingrosso and Axwell are among this year’s near misses. Both of them earned somewhere in the neighborhood of $10 million, as did DJ Pauly D, Diplo, Paul Oakenfold, and Daft Punk. The latter came within a disc’s breadth of making the list thanks to album Random Access Memories, and certainly would have made it if they’d played even a handful of live gigs.