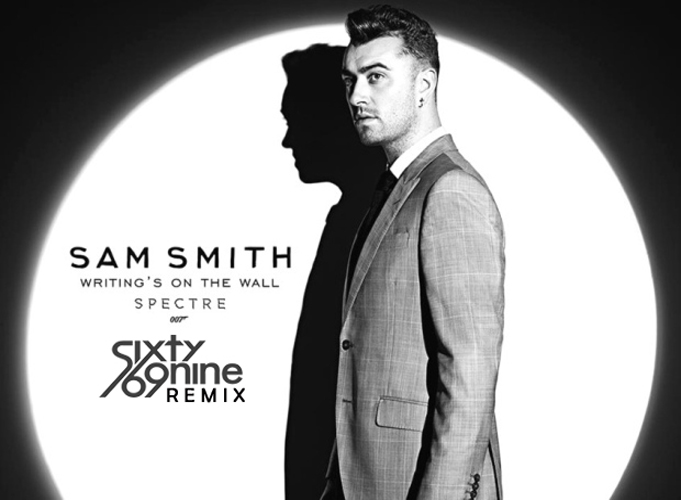 Belgian DJ and producer Sixty69nine is back to form this month, offering his new remix of Sam Smiths James Bond theme song, ‘Writings On The Wall’ as a free download.

Since starting his musical journey in the late 90s, Wouter Van Boxstael, the face behind the Sixty69nine moniker, has been making consistent waves within the Dance music scene, reaching massive success with his Top 100 charts entree Hell Yeah in 2013 and landing top gigs like: Tomorrowland, The Yacht Week and City Parade.

Whilst Sixty69nine holds other remarkable efforts such as: Music In My DNA and Scream, gaining Belgian charts placements and extensive radio support, he is now presenting a fresh musical vision, taking him closer to these roots. Sixty69nines interpretation of Sam Smiths Writings On The Wall is the culmination of his unique musical agenda, presenting once again his highly original melodic Progressive House inspirations. Already supported by some of the worlds top spinners, namely Danny Avila and gaining airplay in Belgium, Germany and Brazil, Writings On The Wall (Sixty69nine Remix) is surely setting the scene for a top-notch end-of-year wonder.

Kicking off with a solid four-on-the-floor kick pattern and a mesmerising loopy bass-line, Writings On The Wall (Sixty69nine Remix) quickly takes a turn into a punchy segment, later resolving in a mellow breakdown. Sixty69nine introduces Sam Smiths silky vocals, whilst a smooth instrumental arrangement builds up into the much awaited euphoric drop. Forceful lead-synth melodies unleash tonnes of power, whilst energy levels are then reduced to place Sam Smiths vocals back into the spotlight. A soft, acoustic piano accompaniment provides graceful vibes to the tune, whilst Sixty69nine gets ready to unleash another infectious drop, before heading towards a stylish conclusion.

Whilst you can now download and enjoy Sixty69nines Writings On The Wall Remix, keep an eye out for many more enticing projects to be announced in 2016.

Listen to and download Sam Smith – Writing’s On The Wall (Sixty69nine Remix) below.