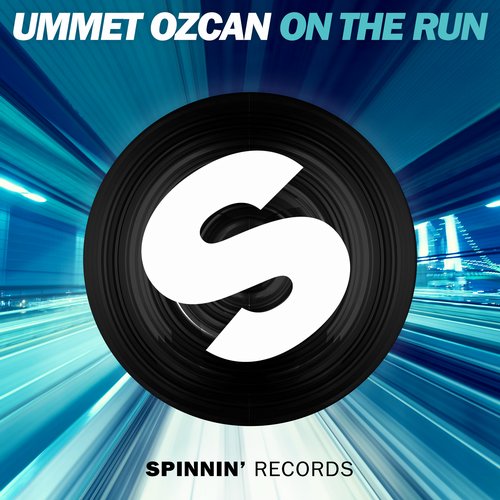 It’s a track already getting raving responses and support from the likes of Dimitri Vegas & Like Mike, Hardwell, Tiësto, Avicii, David Guetta, R3HAB and many more, underscoring the electro master has struck once again with an overwhelming piece of dance music.

Anticipation has been high for this particular record. Ummet Ozcan is known for his genre-defying hits since he entered the scene with world famous tracks like ‘Reboot’, ‘The Box’, ‘Smash’ and, more recently, ‘Stars’, ‘Lose Control’ and ‘Kensei’, racking up millions of YouTube views, gaining support from all the greats out there, playing the tracks at several major festivals worldwide.

Earlier this year, Ozcan surpassed all expectations as his collab with Dimitri Vegas & Like Mike, the invigorating tune ‘The Hum’, turned into an international hymne. Released on the Belgian duo’s label Smash The House, the track seemed to be omnipresent at all clubs and festivals, the video (featuring cameos by celebs like Charlie Sheen and Jean Claude van Damme) catching over 25 million YouTube views, while it reached high in the charts.

Now he’s back with a brand new crowdpleaser. ‘On The Run’ is where Ummet Ozcan lifts his trademark electro sound to tasty club grounds, featuring cool synth stabs and one of his catchiest themes ever produced. As said, the track has already gotten intense DJ support, while the first stream received a much critical acclaim last month. And now it’s officially out on Spinnin’ Records, without a doubt ready to conquer more grounds as it hits audiences everywhere.

Listen to Ummet Ozcan – On The Run (Original Mix) below.