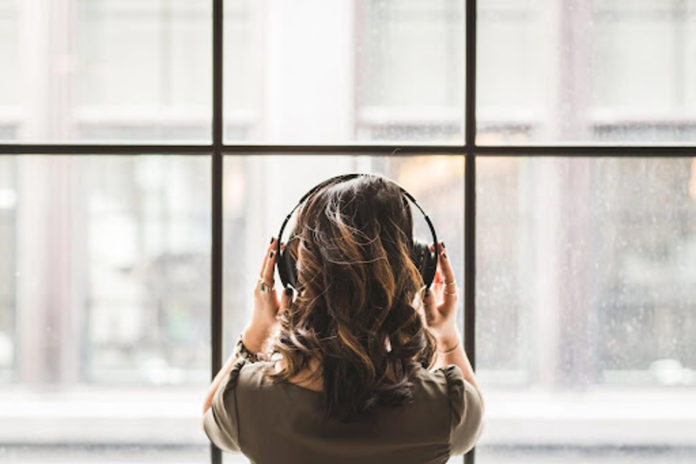 Over the years, there have been some huge tunes that you may have forgotten about. We love a throwback: it can make you connect or associate the song with things that happened in your life.

So, whether it’s that special someone from your past or perhaps even music for game playing, these songs certainly make me reminisce.

Now and then, we all scroll through the radio stations in the car, whether it’s because our favorite station has lost service or we’re just tired of hearing the same old tunes every day.

But, you know when you’re going through something, and you hear a song and think to yourself, “I forgot this classic!” and before you know it, you’re belting out the entire song? Yes, I’m one of them.

Almost all of the time, to be exact. So, if you’re a fan of throwback music as much as I am, here’s a list of songs from all genres that have been lost in time but never totally forgotten.

Although I’ve tried to cover music from different genres and eras, this list is songs that I love and relate to me. I hope you can relate to them too.

This pair took full advantage of the electro boom and produced some groovy tunes. Vince Clarke, a producer and songwriter, and Alison Moyet, a former bar singer, make up the group. They were appreciated for combining Clarke’s synthesizer melodies with Moyet’s bluesy vocals.

“Don’t Go” is the ultimate classic that we chose. This music gets your attention right away. Long-winded intros can go — this song doesn’t have time for them. Both went on to have successful music careers when the group disbanded in 1984.

All You Wanted – Michelle Branch

Unlike those of her pop-rock rivals Avril LaQueen and Kelly Clarkson, Michelle Branch’s work hasn’t weathered the test of time. While her hit song “Everywhere” may still be remembered by some, her other singles, such as “All You Wanted”, “Are You Happy Now?”, “Goodbye to You”, and “The Game of Love”, a Grammy-winning collaboration with Santana, have faded into obscurity. After a brief absence from the music scene, she returned with her well-received album Hopeless Romantic.

Metro Station, a dance-rock/synth-pop trio that included Miley Cyrus’ older brother Trace, had a big year in 2007. We found it difficult to forget this golden nugget song since it keeps popping into our thoughts, however for some, the song may be a distant memory until now.

Starz In Their Eyes – Just Jack

This well-written song is a scathing indictment of reality shows like X-Factor. It peaked at #2 on the charts, and it’s a shame this song got lost in the shuffle. Just Jack’s lyrical brilliance is on full display here, and repeat listening will expose the song’s level of complexity and phrasing talent. The song would make anyone doubt X Factor’s morals, as well as that of its debatably predatory cohort.

Down Under – Men at Work

With their strong flute hook, the Australian band gave the 1980s a fresh feel. The song is chock-full of jargon from their home country, including a reference to veggie-mite (salty, black paste only a native could love).

In a nutshell, the song is about an Australian who has traveled the world — the man from Down Under. The band got into difficulty in 2007 when Larrikin Music sued them for copyright infringement. They claimed the tune was stolen from the classic children’s song “Kookaburra Song”, to which they claimed ownership. Even though the case was lost, many people could not perceive the connection between the two songs.

Following the brief success of their debut album, which yielded four top ten songs for the UK group, Big Brovaz’s reputation dwindled due to a series of controversies and lineup changes.

As a result, the band broke up in 2007, although they’ve reunited a few times since then for those sentimental reunion tours that all the ’00s bands are doing. However, Baby Boy is still a fantastic song, and the Friends-themed music video is awesome.

Though lively, this French song had a sad tone of lost aspirations and misplaced ambition, but it was tremendously funky with smooth vocals, credited to the amazingly talented Mani Hoffman. It peaked at number two on the charts. The song’s guitar riffs and superb lyricism gave it so much promise, but both the song and Supermen Lovers faded from history over time.

Since its start, thousands of songs have charted in the United Kingdom, and thousands more will. Some music gets lost in the shuffle and forgotten about due to the sheer volume of tracks that are released.

Of course, some will appear on a playlist here and there, in a YouTube mix, or perhaps on a compilation CD you put together when you were younger. Some of these songs were diamonds in the rough, shining lights of excellence. Were the songs on this list deserving of oblivion? Is it possible to save them or should they be forever lost to the ages? You decide.