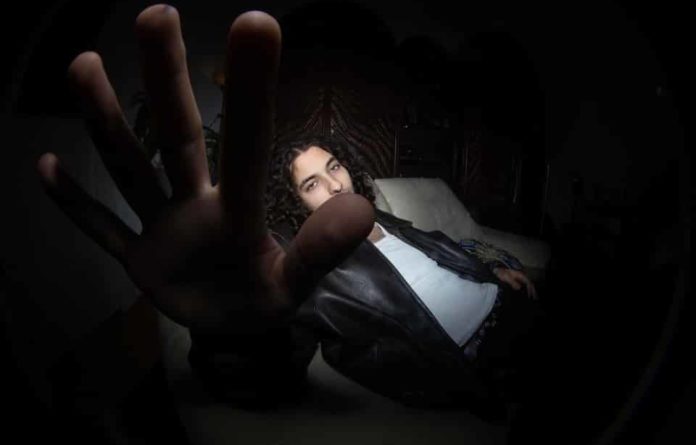 Kean Farrar’s alternative R&B casts a magnetic allure on listeners. The 21-year-old has become an insider tip following a handful of underground tracks, earning praise from tastemakers and attention from the fashion world.

The emergence of the Persian-American artist is set to accelerate with the release of his new single ‘Always Come Around’.

We caught up with Kean to learn more about his single, and his plans for 2021.

Kean Farrar – Thanks for having me. 2021 started out with a bang, a new song. I am looking forward to a productive year.

T.H.E – You’re quite young but have achieved quite a lot of recognition. Do you feel that brings added pressure when you’re producing a track, given the success received with your previous ones?

Kean Farrar – For sure, but I like to think of what’s ahead rather than focus on my past releases. When I’m creating music it’s important for me to key into the present mood I’m in and not get hung up on what has already happened.

T.H.E – How do you deal with it, and which artists do you constantly look up for inspiration?

Kean Farrar – To be honest I feel like I perform better under pressure. I´m usually most productive when I have a certain momentum going – when I do not have the time to overthink creative decisions. I look up to Pharrell. He has an unbelievable track record and has impacted so much of the music I love.

T.H.E – How did your new single, “Always Come Around”, come about? Were there any songs that influenced its production process?

Kean Farrar – I started working with an amazing producer called Stickle some time ago. One day when we were at the studio, he played me the beat, and the entire song just flowed from there. I wrote it on the spot.

Kean Farrar – As for influence, we were definitely inspired by R&B records from the early 2000s, especially ones produced by The Neptunes.

T.H.E – R&B seems to be the genre that you most operate in. Could you tell us what about it appeals to you, and how did your association with the genre begin?

Kean Farrar – I feel like I naturally gravitated towards R&B because of my style of singing. To be honest I don’t listen to too much R&B and the influences and genres I identify with vary from song to song. But I guess my music remains R&B because of how I sing.

T.H.E – Is there a chance that we can see you experiment with other genres in the future?

Kean Farrar – Definitely. I would hate to limit myself to just one sound.

Kean Farrar – I plan on releasing a whole lot of music this year. Planning on putting out my first EP before the Summer.