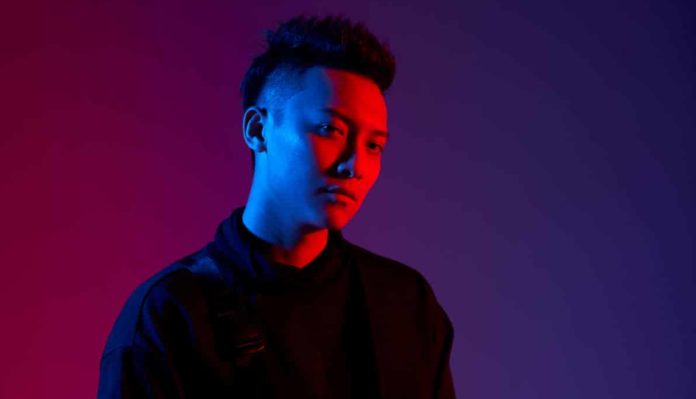 While already being one of Asia’s fastest rising stars, Unity is determined to bolster his way onto stages worldwide and this new collab with Laidback Luke will be a neat addition to both their DJ set tracklists.

We spoke to Unity about collaborating with Laidback Luke, his favourite moments of 2019 and more.

Unity – Hey thank you for having me! There have been quite a few memorable experiences in 2019 thus far. But, I would say it’s always memorable going to ADE and performing and hanging out with my Mixmash Family.

T.H.E – How excited are you to be closing 2019 with a collaboration with Laidback Luke?

Unity – I’m so happy and thrilled that I’m ending 2019 with a bang. It’s always been a goal of mine to collab with the big boss and I’m so glad he agreed.

T.H.E – Given that you’re collaborating with someone that has so much experience, how do you go about approaching this?

Unity – After signing with Mixmash, it’s always been a goal of mine to do a collab with Laidback Luke. I’ve always told myself that I wouldn’t even try to approach him to do a collab unless I have something solid. And I’m so glad he agreed to do the track with me.

T.H.E – What were some of the most insightful things you learned in this session?

Unity – Well, I’ve learned that I have so much more to learn. The small details Luke added and adjusted on the track was to me, just genius!

T.H.E – You have also remixed Laidback Luke’s “Break Down The House” as part of the 15 Years Of Mixmash Remix Album. How did that come about, and did you have fun remixing it?

Unity – Oh man, it’s such an honor remixing one of Luke’s classic tracks. Mixmash asked me if I was interested in doing a remix then once I heard it would be Break Down The House, I flipped and got super excited. I’ve put a lot of time on this and even did a little experimentation with it. If you listen carefully to the track, you could hear ancient Chinese instruments. These instruments were recorded live, and although it is subtle, I feel that it adds a whole new dimension to the track.

T.H.E – On the touring front, you have made big waves this year, with a lot of shows, especially in Asia. Which were some of your favourite places to play at?

Unity – People can expect more music coming out and more collabs. I have a collab with Carta coming out in early 2020 and I’m really excited about that. 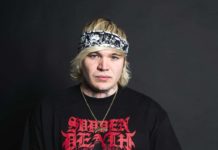 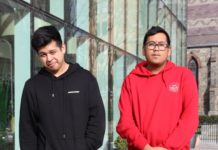