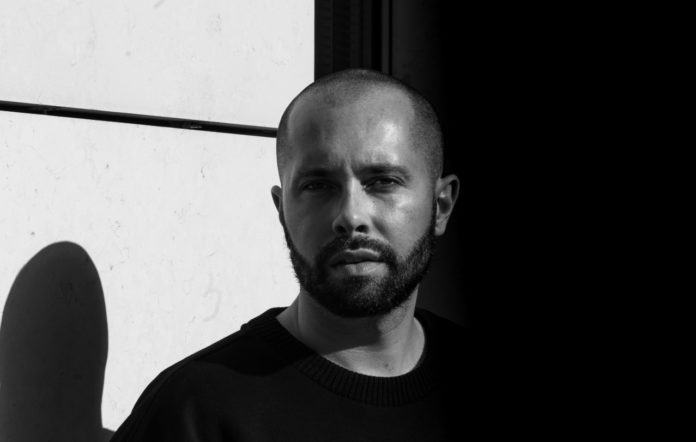 “Come closer I don’t bite”, reads a line from David Puentez’s new song ‘Call You Mine’.

Which, of course, we don’t need to be told twice, as the Cologne-based producer never fails to impress. Following his recent hits such as ‘LaLaLife’, ‘I’m Gone’ and ‘Banana’, and remixes for international superstars such as Post Malone, Tiësto, Rita Ora and Flo Rida, Puentez is ready to serve another banger. Featuring German singer/actress Nina Chuba on vocal duties, ‘Call You Mine’ is a song about hot-blooded encounters and cold emotions.

Nina Chuba makes her intentions very clear right from the get-go. Kicking things off with a minimal techno-leaning beat and gathering momentum with an ethereal, brooding hum before collapsing into a throbbing future house affair, David Puentez soundtracks the narrative’s evolution with razor-sharp precision. “I might be cold but it feels nice / So let’s get physical / I’ll give you what you want ya / This is touch and go”, the storyline goes. It’s safe to say that ‘Call You Mine’ will reverberate long after this quick love affair is over.

‘Call You Mine’ from David Puentez feat. Nina Chuba is out now via Warner Music Germany.