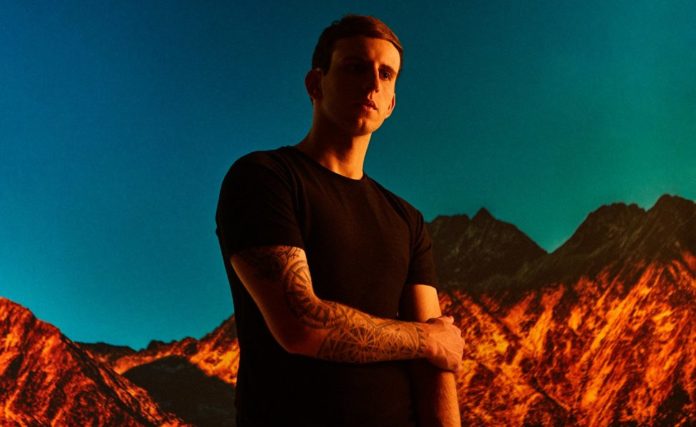 The Sam Feldt Remix, released earlier this month now has over 1M global streams. The GoodBoys Remix is OUT NOW and will be followed by the Kayzo Remix on 4/30.

Chart topping, Grammy nominated producers Goodboys’ hits include ‘Piece of your Heart’ and ‘Lose Control’ which is now approaching over 2M+ global streams.

ILLENIUM teamed up with genre-bending, platinum-selling artist iann dior for the March release of “First Time” which has over 16M global streams to date.

The track follows “Nightlight” which was ILLENIUM’s first concurrent #1 on both the Billboard Dance/Mix Show Airplay Chart and Mediabase Dance Radio Chart as a solo producer, and has over 110M streams since its release in August 2020.

His single, “Hearts on Fire” featuring Dabin and Lights has a combined 42M+ streams since its Christmas Day release and was ILLENIUM’s second concurrent #1 on both the Billboard Dance/Mix Show Airplay Chart and Mediabase Dance Radio Chart.

ILLENIUM’s fourth album, Fallen Embers, will be released this summer.