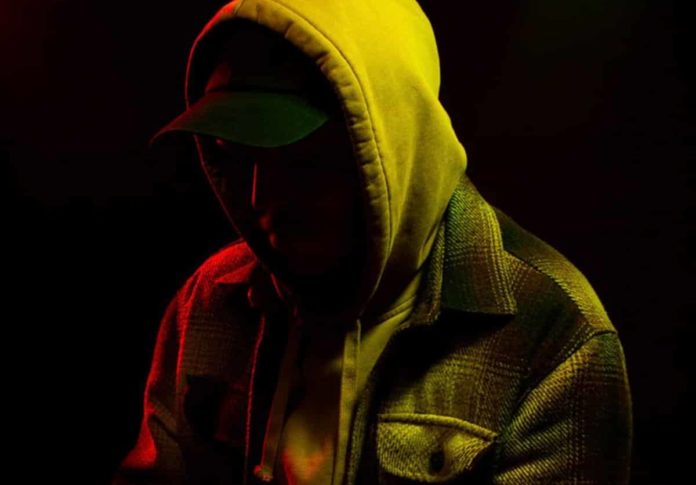 Dylan Pybas aka Casper is an emerging producer and electronic artist based in Brooklyn, New York.

Having spent the last two years crafting his sound, he’s been able to transform his rap and hip-hop roots into an electronic-pop sound, allowing him to dive deeper into the house scene. The fun, vibrant, and souffle-inducing single is the perfect addition to your upcoming summer house playlists.

Listen to the track here:

Originally from Brussels, Casper has been inspired by sounds worldwide, allowing him to hone his craft and find his place in the electronic world. His music relates to electronic artists such as Duke Dumont, Gorgon City, Chris Lake, and Hayden James.

While releasing music over the past two years, he has grown his streaming fanbase quickly with just a few releases, including his EP Movement in Place, which consists of his single “Make It Better” that has already surpassed 100K streams organically. He reached new heights when releasing his single “Hold Tight,” which also hit 50K+ streams. While staying hot in the NY electronic space, he released another EP, Bloom, in 2021, where his track “always running late!” sits.