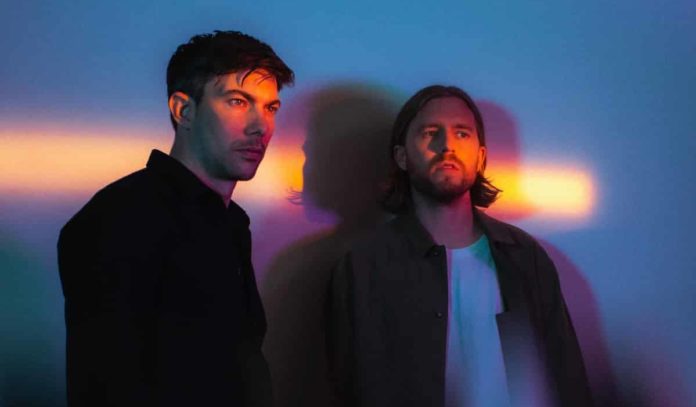 Culture Shock delivers a pulsating remix that retains the infectious melody and vocal sample from the original; characteristics that made it a unique anthem within drum & bass. One of Sub Focus’ most acclaimed tracks, 2021 marks the fifteenth anniversary of ‘Airplane’; released on RAM Records, the record label synonymous with the rise of both producers.

One of the leading names in dance music, Sub Focus remains an influential figure in the drum & bass scene, having originally made a name for himself with iconic tracks such as Rock It, Timewarp and Follow The Light; he eventually went on to release multiple chart-topping singles and albums, being awarded several gold and silver discs by OCC.

He’s since become an international headline act performing at the likes of Glastonbury, EDC, Warehouse Project, and having sold out Brixton Academy and Printworks London as a solo act.

One of the drum & bass scene’s most seminal producers, demand for Culture Shock production has never been higher. In the midst of his SEQUEL release series, his most ambitious release to date; he has amassed over 10 million streams in the past 12 months and is currently quarantining in New Zealand before a headline Australasia tour. Expect news on his next London headline show very soon.

The union of two of D&B’s most adored stars, it’s little wonder the Culture Shock remix of Sub Focus ‘Airplane’ sounds so special.