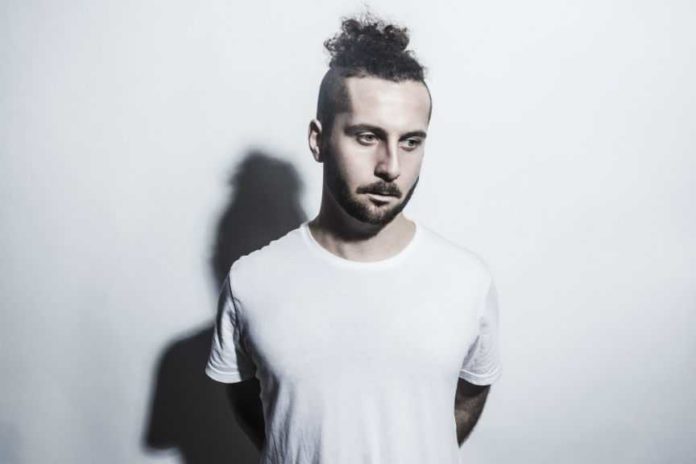 Alexander Kotz a.k.a Elderbrook has revealed three new remixes for his new single “First Time.” Riva Starr, MANT and WiDE AWAKE will all release their own versions of the multi-talented DJ Producer’s new single.

Having released his debut EP Simmer Down back in 2015 on Black Butter, Kotz’s first track “Could” has been streamed over 3.5 million times on Spotify. He has since steadily grown in reputation in the industry.

His collaboration with German artist Andhim on “How Many Times” was universally acclaimed and received heavy praise from the likes of Annie Mac and Pete Tong on BBC Radio 1. Mixmag also singled it out as one of their top tracks of 2015.

“First Time” is a synth-oriented track that leans towards Electronica and the remixes offer a very different take with all the remixers showcasing their own individual styles.

MANT’s take on it is a driving, house-influenced version of the track that heavily chops up the vocals from the original and keeps the pace with a pulsating, groovy bassline with hats that never let the groove drop.

Riva Starr’s version is a typical tech-house driven track, something the artist has cultivated a name for. Filled with heavy-hitting hats and a groovy bassline, the London-based producer DJ keeps it interesting by constantly throwing in a dark, rumbling bassline along with some more interesting elements peppered throughout the track.

The last release is more of an electronica-influenced edit from production and DJ duo WiDE AWAKE. Starting off calmly, the track cascades into a colourful synth-filled, bass-heavy drop which is typical of the duo’s live performances and Hip Hop and Dance music influences.

The remixes showcase a wide range of styles and given the original itself is a great track, this is definitely another big step for Elderbrook in his career.