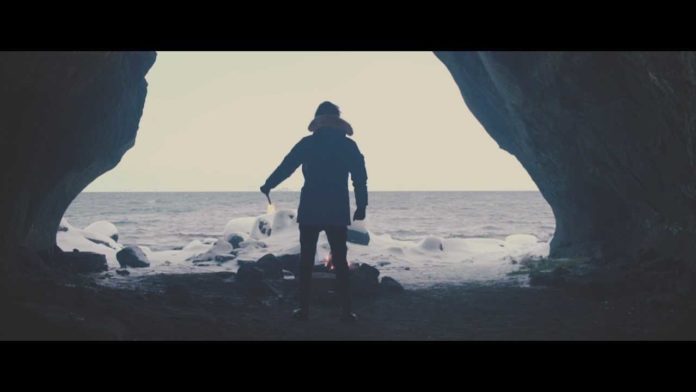 Fresh from announcing the news that he would be taking up a residency at Las Vegas nightclub OMNIA, Dutch DJ and producer Julian Jordan has released a new track titled “Say Love” in collaboration with SJ.

Shot in a stunning Icelandic location, the video shows Jordan walking across the frozen tundra before finding rocky beach, eventually driving away.

The track itself deals with someone who is frustrated with their partner’s lack of commitment to their relationship but the music itself evokes a slightly hopeful feeling which builds to a crescendo with slightly tribal sounding drums. Jordan himself admits that the track is slightly different from his usual, club-oriented tracks and that it was a result of something he personally felt during his time off in Iceland.

”After touring most of my time in 2016, I’ve enjoyed some time off in Iceland far away from clubs and arenas to write a song and shoot a music video for that particular moment,” said Jordan.

“I’m proud to have the freedom to share music that’s not always made for clubs.’’

The video was posted on Jordan’s official YouTube channel, and can be seen below.