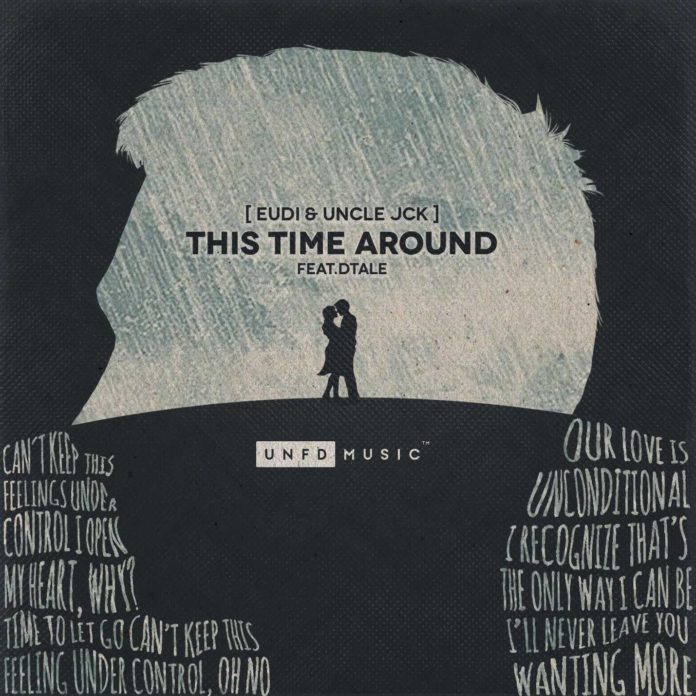 Brazilian house icons Eudi and Uncle Jck have teamed up to release a new track on the newly-launched UNFD Music, titled “This Time Around” featuring vocalist DTale.

The duo has made a track that perfectly encapsulates the summer sound when it comes to House music, with a track centered around a groovy bassline that keeps the tempo going as well as some smooth, clean guitar melodies interspersed throughout.

DTale’s processed vocals sound perfect with the riff and bassline, and production is such that the vocals themselves are an atmospheric element all on their own.

The track is a great balance between a slightly gritty bassline and a chilled-out vibe that the guitars bring with the dreamy, atmospheric riff that jumps in towards the end of the track.

Eudi has been an active part of the House scene in Brazil for several years now and has also released numerous tracks on a variety of high-profile labels from around the world, such as Toolroom, Ministry of Sound and more. He has also worked with more well-known Brazilian acts such as Wehbba and Volkoder.

UNCLE JCK is considered by some as Brazil’s best kept dance music secret, although this new release could soon change that. He is known for producing high-energy tunes and this is evident in “This Time Around”

DTale has also made a name for himself, especially after featuring on Sigma’s “Nobody To Love”.

This is definitely a track that is going to get airplay across the world, so keep an eye out for further releases from the duo.

Music Mmkrishna Cherla - July 4, 2020
0
Victor and Stephan Leicher, better known as Dubvision, are back in action with an emotional electro progressive hybrid tune. This experimental treasure saw a...
ABOUT US
What started as an interest, slowly turned into a passion, and before we knew it, we had curated and founded a thriving community of avid electronic dance music lovers.
FOLLOW US
© Copyright 2020 - T.H.E Music Essentials