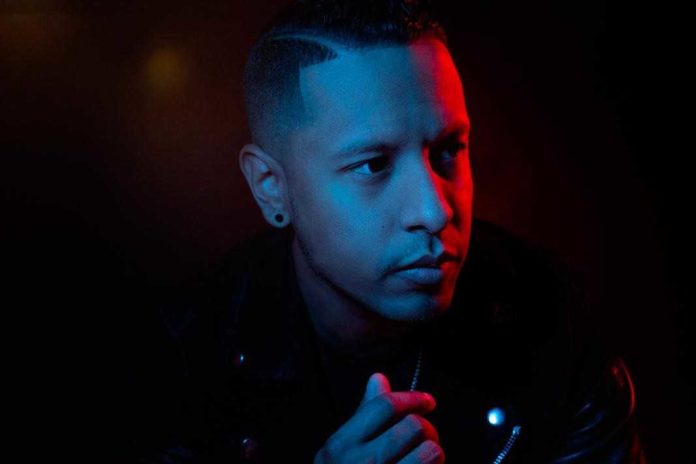 “Closer” is available now, along with the lyric video and album pre-order launch.
The worshipful track is one that you simply can’t stop listening to, addictive in its melody and synth-pop bounce, displaying once again GAWVI’s tight grasp on today’s musical landscape.

Julissa Leilani and RobbieLee feature as vocalists on the track, lending their unique qualities to create a track that is as fun as it is lyrically impressive.

Check out the lyric video:

After almost a decade of crafting chart-topping gems as a hip-hop producer, GAWVI stepped out as a solo artist in 2016 unleashing two EP’s – Lost in Hue and Holding Hue – the former which hit #2 on the Billboard Dance/Electronic charts. Garnering upwards of 2.5 million Spotify streams to date, the projects re-introduced GAWVI as a force to be reckoned with and singles like “Late Nights” and “In the Water,” which peaked at #1 on the Hot CHR Top 40 chart, helped take GAWVI to new audiences solidifying him as the next big up-and-coming act in EDM and CCM.