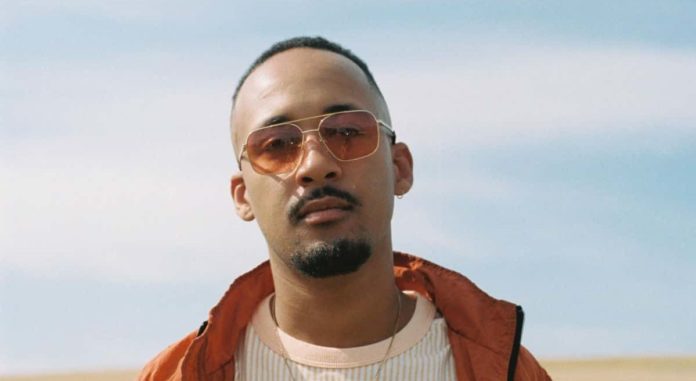 Following recent release Ballin’ on Cr2 this year, rising talent George Kwali returns to make his debut on Gorgon City’s Realm imprint. Wrapping up the summer months on a high, George Kwali gets set for his stellar Need You EP.

Born and bred into the Brighton music scene, George Kwali is known for his breakthrough tribal dance floor smash Crank It which saw him collaborate with fellow Brightonian and skyrocketing producer Kideko. Receiving support from the likes of Pete Tong, Danny Howard, Mistajam, and Annie Mac who announced the song as her ‘Hottest Record In The World’ George Kwali has been placed firmly on the map as a one to watch whilst the release amassed over 23 million streams.

Following the triumph, George Kwali has continued his solid work ethic with Kideko on All On Me that amassed another impressive 2 million streams whilst landing show spots at Creamfields, Ministry Of Sound, The Arch, ADE, Amnesia, Ibiza Rocks and Eden in Ibiza, the list goes on.

Championed by the Gorgon City lads and making an impact with his biggest release of 2019, George’s Need You EP is the ultimate dance weapon. Boasting uplifting synth patterns, Need You is a colourful flurry of breakdowns and vivacious percussion. Meanwhile, b-side Know That draws on fiery disco infusions and a captivating diva vocal that soars over mesmerizing piano stabs and a club-ready beat. Another release set for global appeal, George Kwali adds another gem to his growing vault of stunning house cuts.

George Kwali – Need You EP is out now via Realm.