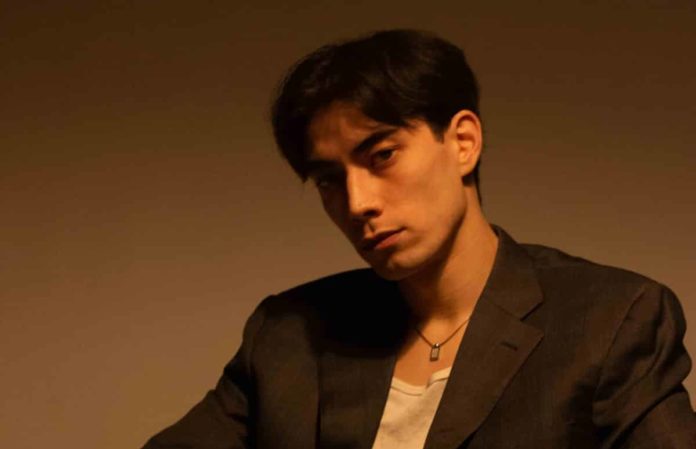 Juelz searches for light amongst the darkness with his latest single “Eden,” an enchanting bass creation, which is sprouting up as part of the eighth season of releases for NIGHTMODE.

Earning his place as one of the brightest talents dwelling in the Vancouver bass scene, Juelz has become the banner child for innovative dance music. The explosive producer initially caught a lot of recognition from his ability to mesh electronic and hip-hop elements in a way that has made the dividing line feel indistinguishable.

He flaunted that skill to an obscene scale when he touched down on NIGHTMODE for his debut appearance at the end of 2020. Teaming up with rapper Theolonious, “Pour All Night” saw him stepping out with a masterfully crafted concoction that distilled the celebratory hip-hop flows of his longtime partner-in-crime through the filter of festival-aimed trap beats.

The track popped off like champagne at the high rollers’ table. Juelz is still blending said genres together to this day, but he’s predominantly been making tsunami-sized ripples within the trap scene, having chopped it up on collabs alongside RL Grime, Hex Cougar, Heimanu, and Montell2099. This newfound influence screams in the face of his long-awaited follow-up single for the label.

His sophomore effort “Eden” is a dancefloor gem that conceals a powerful message across its nearly three-minute run. Taking plot points from mankind’s proverbial origin story, the enchanting vocal delivery slithers its way back to the book of Genesis to feast upon the forbidden fruit. Like the wool being lifted from Adam and Eve’s eyes at that moment, Juelz fabricates a mind-expanding production that feels akin to seeing the truth for the first time.

As the angelic voice accepts her fate, the realization sets in further through an onslaught of earth-shaking synth riffs that roar violently atop ominous pads, complex breakbeat patterns, and the sweet pain brought upon by the track’s rumbling low-end. Once the final note hits, Juelz proves once again why he is considered to be the crown jewel of bass music’s most exciting subgenres.

“‘Eden’ is about struggling to find a sense of belonging in a world that is seemingly filled with self-serving people and systems. The garden of Eden serves as a metaphor for this world in the song. Although dark, I feel like the instrumentation of the song possesses a sense of optimism as, although sometimes difficult to find, there will ultimately always be a place where we fit in in this world.” –Juelz