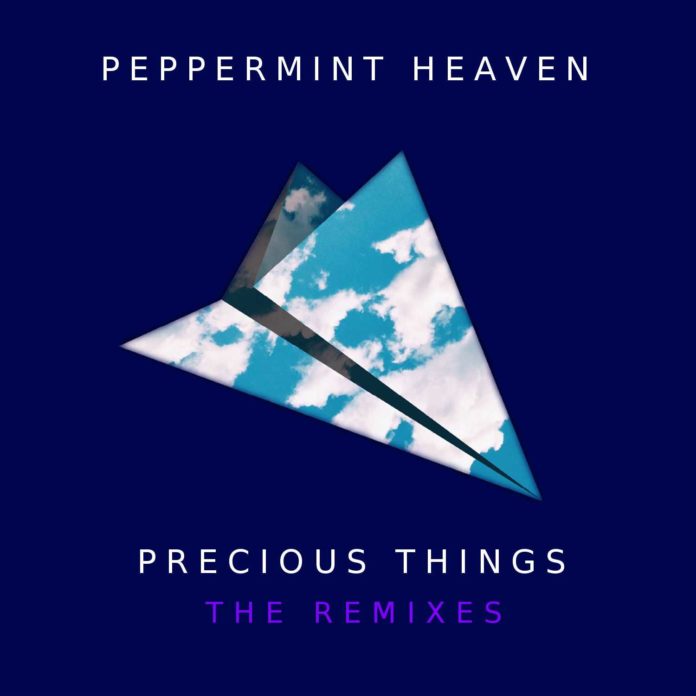 Since emerging at the forefront of the drum & bass scene in 2007, Lynx has established a reputation for high quality productions with an innovative edge and DJ sets to match.

Reinventing drum & bass from the ground up, Lynx’s funk-fuelled sets have gained a reputation for smashing stereotypes as well as dance floors and, like his productions, appeal to clubbers across the spectrum. Soul:r, Creative Source, Digital Soundboy, Ram Records and his own imprint Detail Recordings are just some of the leading labels he’s released on.

Since signing exclusively to Hospital in 2014, Lynx has now released a stunning debut LP entitled ‘I Am Lynx’.. The critical response was outstanding, suggesting the long-serving technician still has many studio tricks left. As an artist, Lynx has taken to the Peppermint Heaven project with enthusiasm.

Crafting his own spin on three different tracks from their debut album ‘Precious Things’ – Words Colliding see’s Lynx take it back to vintage roller-style.. Weighty basslines & classic breaks take the track to an entirely different world from the original. Fans of Serum, DLR and Break will be pulling for this one..