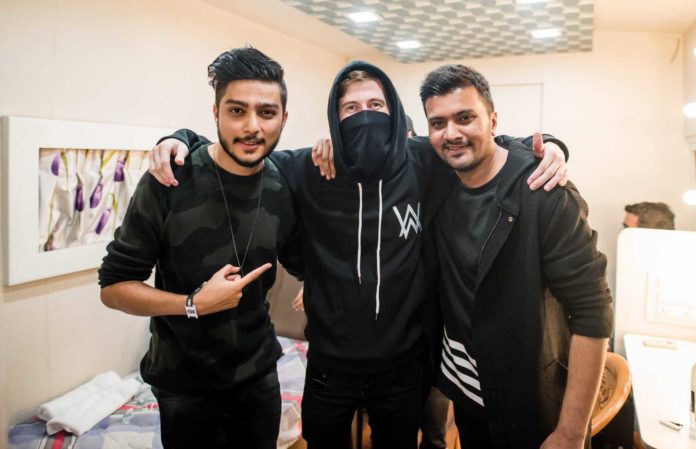 At Enchanted Valley Carnival this Sunday, Alan Walker, the headliner of the festival called over Lost Stories as guests in his set and called them out on stage as he played their remix of his double platinum record – Faded which is one the year’s biggest dance music releases.

Lost Stories are currently working on a remix of his latest single “Alone” and there are even rumours that they might work on a song together.