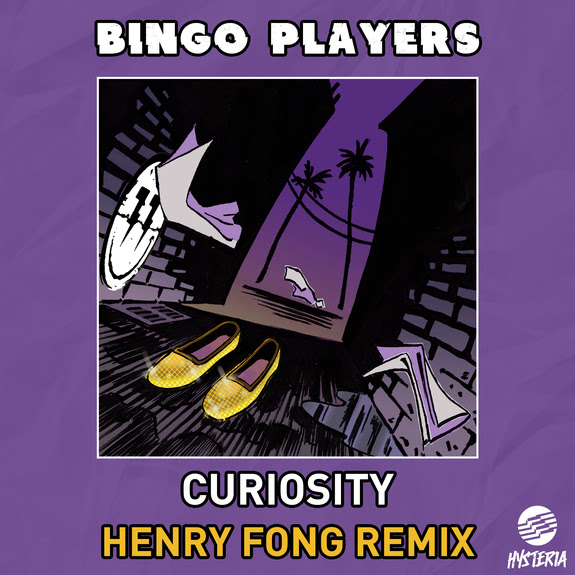 Young producer and serial dance floor hit-maker Henry Fong is set to take the airwaves by storm with his huge remix of Bingo Players’ ‘Curiosity’ – out August 14th via Hysteria Records.

This will be Fong’s second release on Hysteria Records after Bingo Players signed his single ‘Encore’ – a collaboration with fellow Hysteria veteran MAKJ, which was a Beatport Top Ten single for four weeks straight, and is still played out at all major festivals.

Fong teases the listener with the classic house piano stabs of the original before ramping up the tension to full and delivering a larger-than-life electro house drop, rich in percussion and melody this remix will soon be a staple amongst the big room DJ sets. Typical of his magnanimous productions, the soulful vocal is complemented by rhythmic chanting, before smoothly transitioning back into the piano hook tension builder. Delicately layered percussion builds the track up once more to a prefaced release of tension, proving the remix a suitably enormous electro production that will grace the sets of many a superstar DJ in the months to come.

After starting his own label Banzai and releasing ‘Wine Dem’ following the success of his hit single ‘Bust Dem’ on Spinnin’ Records, Fong is continuing to push the boundaries of the electro-house genre. Receiving its online premiere with EDM.com, this amped up remix is already gaining widespread support and attention with its characteristic groove-laden demeanour.