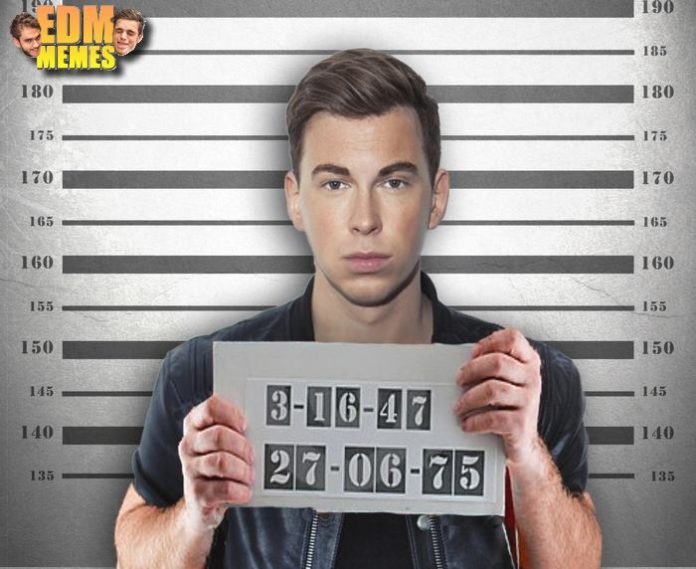 Its April 1st! Which means its the day people make up a load of crap n fool others into believing it. Now instead of writing a troll article of our own, we decided to just show you guys some of the many EDM-related trolls there were out today.

Without further ado, here you go… (& please do not believe any of the stuff you see below. Even if you really want to)

Ghost producer to mainstream DJ? I think not…

In light of recent events I have decided to also start a DJ career.I have been booked for a big festival upcoming…

Save us from the horror BBC Radio,

I regret to inform you that my music-making days are over. I should probably rephrase that as I'm not sure all of you…

Oh how we wish this was true,

A Spinnin’ deal with Sasha Grey? (Bet this would still be better than Vinai)

Just signed this lit track to Spinnin' Records featuring the one and only Sasha Grey. Can't wait for you guys to hear it!

Revealed Recordings releasing some underground music? Fans would hope so.

Here it is!! The first release of our new underground label #RVLD! HWL – Be Me Guest, out soon! Preview: http://hwl.dj/RVLD001

Julian didn’t even try hard with this one…

Super excited to finally announce my partnership with KFC!

From Mr to Miss?

From Bali Bandits to Tattoo Bikers?

We recently decided to start a new side project: Tattoo Bikers. No more happy stuff, just tattoos and bikes. Tune in…

And of course how can you celebrate this day without the troll king of EDM – Deadmau5! Joel took a huge dig at Avicii with this one… Happy April Fools Day!