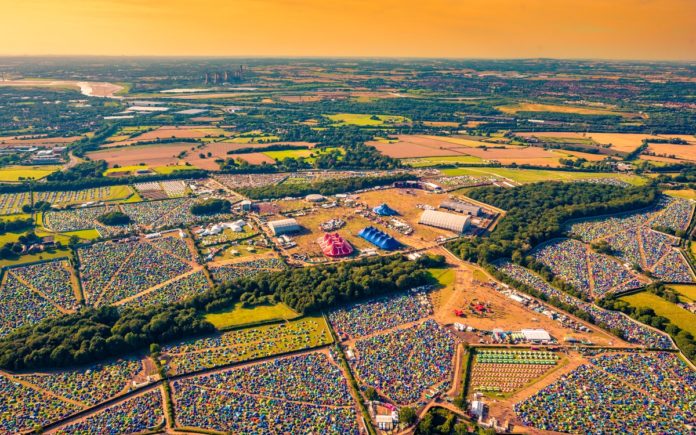 Creamfields, one of the world’s leading electronic music festivals is the first UK festival to announce sell out when it makes its return this Summer, becoming its fastest selling show to date.

The award winning four-day festival which will be bringing together over 300 acts from the dance music spectrum makes its return this August Bank Holiday weekend. Following the festivals cancellation in 2020 due to the pandemic and many fans retaining tickets for its much-anticipated return is positive news for the live music industry which has largely remained closed over the last 12 months. The news follows the Prime Ministers ‘road map’ address on Monday that allows the safe return of large scale outdoor events this summer.