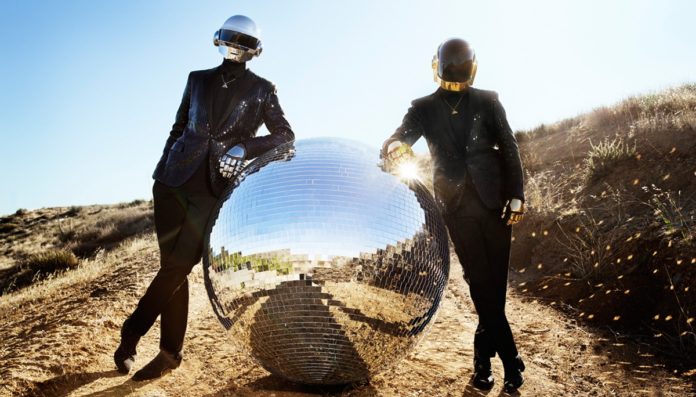 Daft Punk Unchained, the highly sought after documentary about the French duo, has received an official trailer courtesy of BBC Worldwide. The movie, which premiered earlier this year on French television is set for a worldwide release sometime before the end of the year and is getting fans across the world hyped up.

During the video, several of the interviewees are shown discussing their admiration for the duo and experiences working alongside them. Pharrell Williams, Kanye West, Paul Williams, and Nile Rodgers all make brief appearances beside footage of Daft Punk’s work over their career.