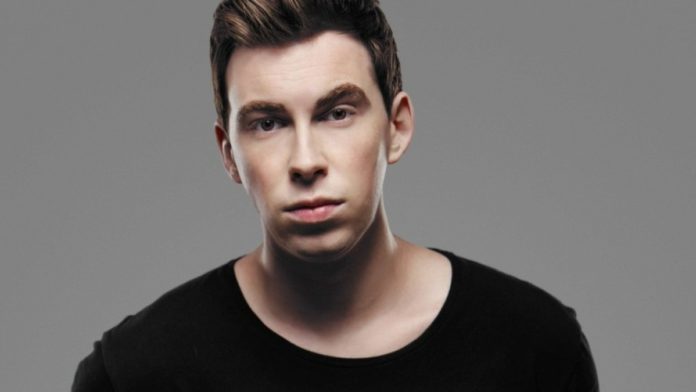 After making his grand comeback to the Ultra Miami main stage last weekend, Hardwell is wasting absolutely no time in showing he is ready to swing right back into action.

During the power-packed set, he introduced a brand new sound and went on to announce a 24-date world tour and a new 14-track album titled “Rebels Never Die.”

On his socials which came back to life along with a stellar revamped website, he also shared the pre-save links for two new tracks releasing this Friday.

Titled “Broken Mirror” and “Into The Unknown” both tracks are available to pre-save here.

If his ID-loaded set at Ultra was anything to go by, these tracks will likely be the first of many for Hardwell’s newly adapted soundscape which was quite a departure from what we had come to expect from a Hardwell set pre-hiatus.

Throughout his expansive career as a successful DJ, producer, remixer, label boss, filmmaker, and philanthropist, former 2 x World No.1 DJ, Hardwell has carved out a long-lasting legacy within the electronic music world.

Always a leader, with a quest to evolve, not repeat. Rebels Neve Die represents a critical point in the musical shift for one of electronic music’s biggest known stars. Watch the complete set of Hardwell’s iconic come back here.