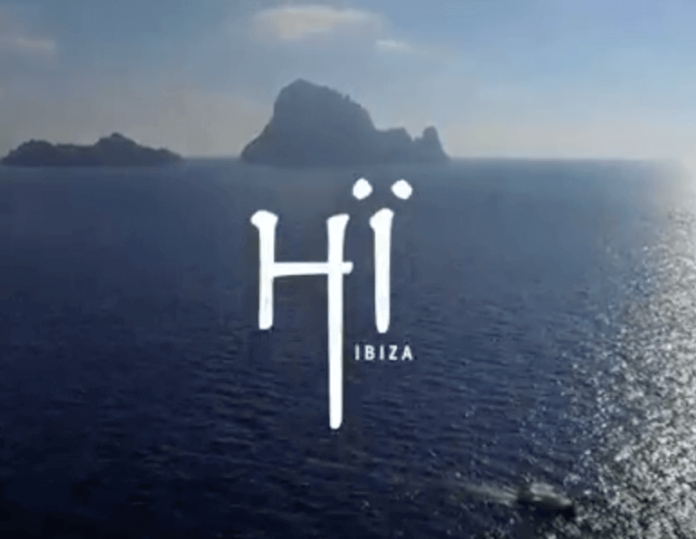 Hï Ibiza – formerly the legendary Space Ibiza – have announced more acts for their hotly anticipated opening party.
Run by Ushuaïa Entertainment, Hi Ibiza has undergone massive changes to its interiors as well as the sound system and the opening promises to be a spectacular extravaganza. Hï Ibiza will open its doors for the very first time on Sunday, the 28th of May 2017. With that in mind, they have now announced some more additions to the lineup for the opening party. Apollonia, Black Coffee, Kölsch, Luciano, Nic Fanciulli and more have already been announced as some of the artists who will perform, but there is more to come.

Hugely popular duo Bedouin – who are renowned for their hypnotizing, melodic sets – have joined the lineup. Comprised of Brooklyn-based Rami Abousabe and Tamer Malki, the duo has been a regular at several major festivals across the world and their Robot Heart sets at Burning Man are hugely popular among electronic music enthusiasts.
Ibiza Global Radio DJ Anna Tur, Ibiza Sonica tastemaker Igor Marijuan and Ushuaïa regular Paul Reynolds have all been announced as well.

It is clear that Hï Ibiza are sparing no expense when it comes to the opening party and if the latest announcement is anything to go by, there is plenty more to look forward to.

You can buy your tickets for the opening party here.