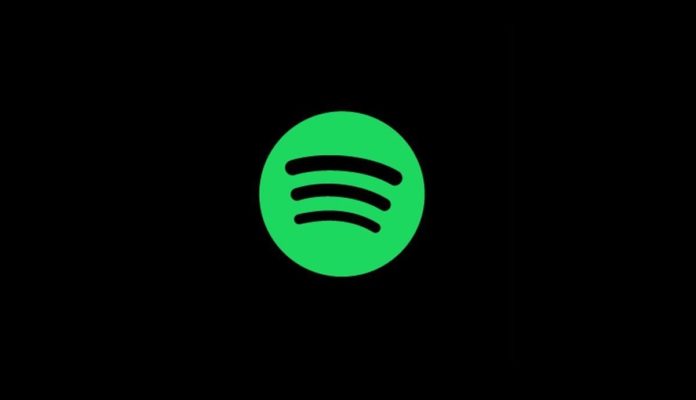 It’s not unusual that songwriters of global hits get sued over alleged plagiarism. This leads to legal battles and consumes the time of the songwriters and their teams alike.

Well, in this case, if AI technology could help identify this ahead of time, we think it might be pretty damn great. This would lead to being able to identify if a song unknowingly includes elements of other compositions almost in real-time, helping them identify this and avoid litigation ahead of release.

Spotify has developed just this and filed for a new European patent for the same. As reported by Music Business Worldwide, the recently filed patent is for an AI-based “Plagiarism Risk Detector And Interface” that is able to detect plagiarism in a musician’s lead sheet which is the musical score which notates the core elements of a song and includes its melody, harmony, and lyrics. 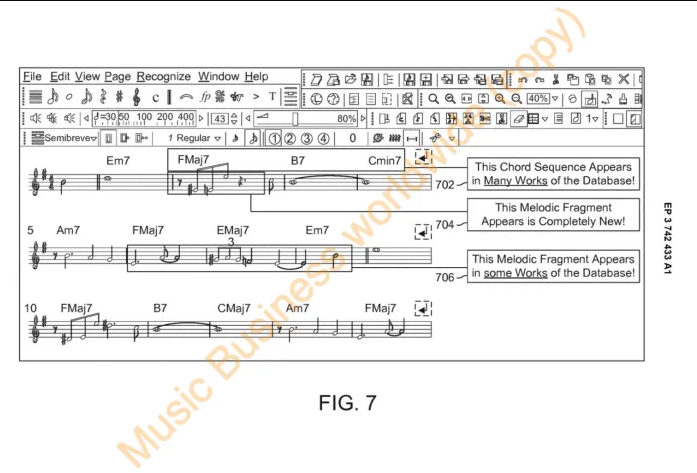 As per the patent filing document, Music Business Worldwide explained Spotify’s invention would allow for a lead sheet to be fed through the platform’s ‘plagiarism detector’, which would then, “having been trained on a plurality of preexisting encoded lead sheets”, immediately compare the composition in question to all other songs stored in its database.

A set of messages would then be displayed – describing a detected level of plagiarism regarding “a plurality of elements” such as a chord sequence, melodic fragments, harmony, etc. of a song.

While this won’t be the first time AI is being used to detect plagiarism, a company the scale of Spotify which has an estimated 35% market share of the streaming industry, in their patent claimed the new platform as a “more intuitive, more precise” option that provides “dynamic visual feedback in substantially real-time.”

Spotify’s filing adds that “in some embodiments, a link to the media content item that might be infringed (e.g., a track of an album) is provided so that a [songwriter] can quickly… listen to the potentially plagiarized work”.