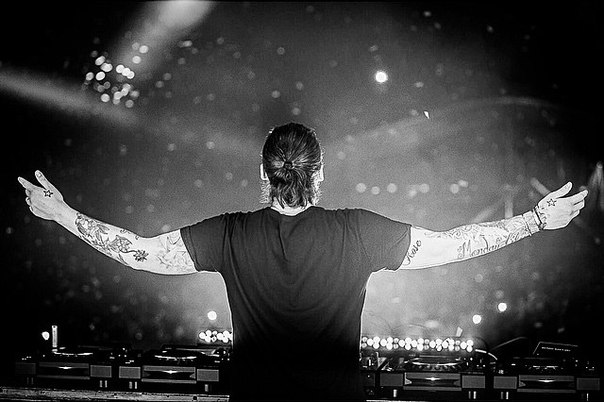 The highly anticipated and delayed album of Steve Angello, ‘Wild Youth’ is finally on the brink of release. Well that’s what is seems like atleast…

Steve Angello’s cryptic post on Facebook has excited fans yet again. Fans who’ve been eagerly waiting for new music from the Swedish producer since his last release, ‘Children Of The Wild’. Here is the post: November 1st, 20th & 22nd are the dates for Angello’s next release. We’re pretty sure two of them are singles, one of them being the track -‘Remember ft The Presets’, though could the album also be dropping in the coming month?

Is it finally time for the big man to drop his first solo album since his SHM departure?
Stay tuned for more news!