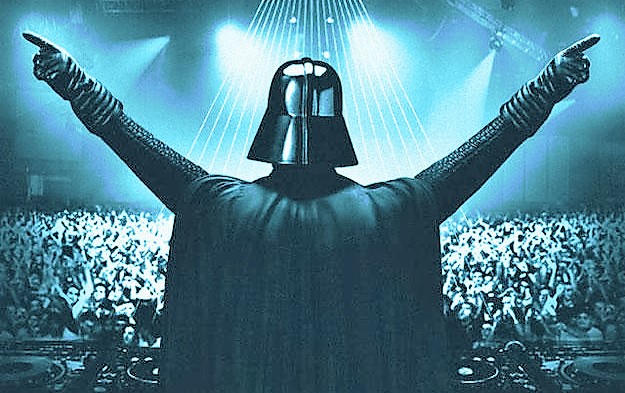 Sunburn Goa has announced that one of their stages this year will be completely converted into a tribute to the Star Wars franchise. Organisers has promised ‘everything from Storm Troopers to Vader’ as everyone’s favorite Sci-Fi movie will mix with their favorite electronic music. DJ’s will also be performing special mixes using the Star Wars theme, while fans and performers will be dressed up as characters from the movie. Seems pretty fun!

But while we’re on the topic of Star Wars & EDM, WHERE IS DJ SNAKE’S REMIX OF THE STAR WARS THEME & IMPERIAL MARCH?

Here’s the trailer for The Force Awakens, just in case you’ve been off the internet since the past few months.