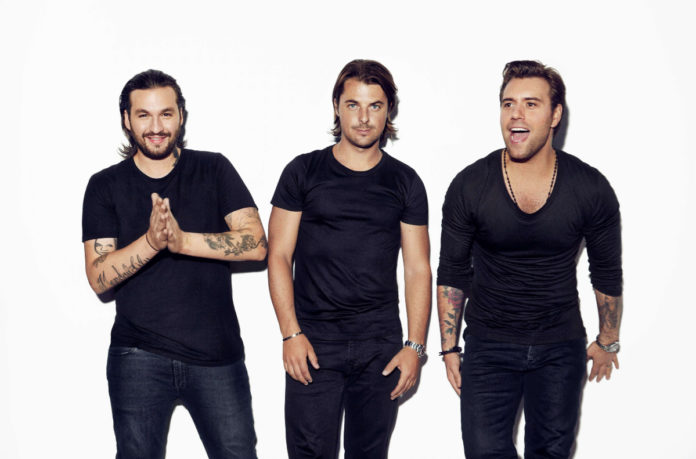 Whenever it comes to making headlines, Swedish House Mafia always manage to do it. Unfortunately, this time they have done so for the wrong reasons. The group has been named in the Pandora Papers that leaked earlier today.

The Pandora papers expose the financial secrets of rich and powerful people through the largest leak of offshore data ever. Compared to the case of Panama and the Paradise Papers, this scandal appears to be even bigger than the others.

There are 11.9m files in the cache from companies hired by wealthy clients to set up trusts and offshore structures in tax havens such as Panama, Dubai, Monaco, Switzerland, and the Cayman Islands.

In regard to the Trio, the Swedish news reports that SHM retained wealth advisors to set up the company called SHM Holdings Ltd. in 2009. The advisor reportedly created it for the band’s members through Marsham LLC, a company based on Nevis, a small island in the Caribbean Sea.

The company was created in the British Virgin Islands, another renowned tax haven, to manage ownership of their records that included “Don’t You Worry Child” and “Save The World.”

The company also managed Swedish House Mafia’s logo and name. Several of the company’s biggest songs were taxed under the British Virgin Islands tax system instead of the Swedish tax system, allowing them to collect more revenue.

In addition, it includes licenses for copyright, radio broadcasts, and title sales. There are currently no allegations of financial wrongdoing against Swedish House Mafia and according to a spokesperson for the company, the offshore entity exists but the arrangement ended in 2013, despite reportedly operating as recently as 2017.

The Swedish House Mafia announced their permanent return on 15 July 2021 with the release of their new track “It Gets Better”. Earlier this year, they released “Lifetime” featuring Ty Dolla Sign and 070 Shake and announced “Paradise Again”, their debut studio album.

With all that’s going on, it’s clear the SHM will be the hottest topic this season.