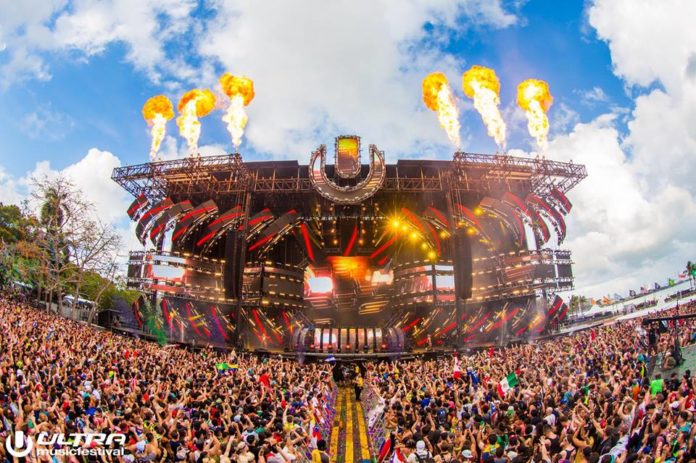 In anticipation of its milestone 20th anniversary during MIAMI MUSIC WEEK in March 2018, ULTRA MUSIC FESTIVAL drops the 2017 Official aftermovie for this year’s festival.

Through the lens of videographer and ULTRA Worldwide staple, Charly Friedrichs (FINAL KID), the essence of 2017’s festival has been captured in razor sharp 4K. From conception to culmination, the accomplished film maker beautifully sets the stage for the impending 20th anniversary celebration.

With a skillfully curated soundtrack, a vast variety of tracks are covered from the multi-genre festival, including original music from Martin Garrix, Axwell^Ingrosso, Tchami, Malaa, Camel Phat, Wehbba and many more.

With Tier 1 and Tier 2 tickets having SOLD OUT earlier this year, tickets for Ultra Music Festival 2018 are now back on sale exclusively at ultramusicfestival.com