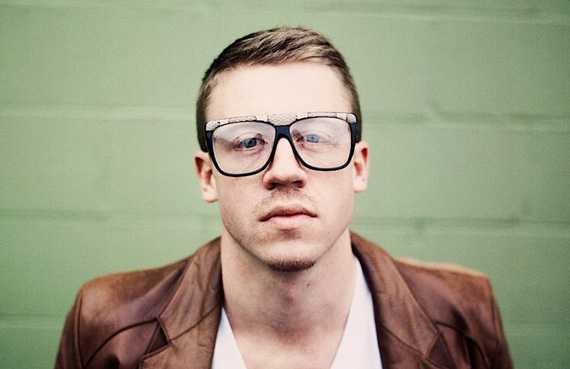 After arguably the most monumental announcement in the history of the dance music scene in India, Vh1 supersonic have followed up with yet another mammoth announcement.

Vh1 Supersonic have added Seattle based indie rapper, Macklemore to their ever versatile line up! Rapper Macklemore not only climbed to number two on the Billboard 200 album charts, but with little mainstream help, his 2012 sophomore release debuted with only Mumford & Sons in his way for the number one spot.

Vh1 Supersonic have never disappointed their fans with their line up and this is yet another statement and a massive testament to their every growing popularity.